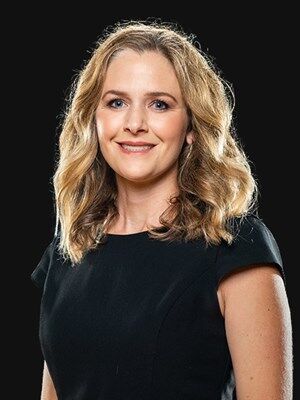 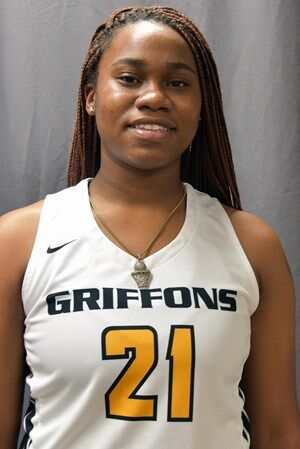 Asia McCoy is a junior on the women's basketball team.

Asia McCoy is a junior on the women's basketball team.

The Lady Griffons plan to hit the court for the first time since March on Nov. 19 at Rogers State University in Claremore, Oklahoma. In her second year with the Griffons, head coach Candi Whitaker is excited about the potential of this season.

“I really like our group,” Whitaker said. “They bring a lot of energy every day, they have been pretty fast learners and really compete on a daily basis. The freshman class is very talented. I would expect quite a few of them to be impactful.”

The Griffons lost six seniors last year and are planning on looking to the young players to step up.

“We have to have a little more patience, just having to reteach,” Whitaker said. “We have ten new players, so we have very much a new team.”

The team has six freshmen coming into this season along with four sophomores.

Asia McCoy, a junior transfer, is ready to get onto the court for what seemed like a season that was not going to happen.

“A couple of months ago we didn't think we would even have a first game,” McCoy said. “To know that we actually do and it's right around the corner, we are all very excited.”

The Griffons are doing the best they can with the COVID-19 protocols.

“With COVID, we have had some people missing practice from time to time,” Whitaker said. “We have to find ways to teach those who aren't with us, if they’re quarantined.”

In regards to attendance, the Griffons want there to be as many people possible at the games while still following the COVID-19 guidelines.

“We are going to try to limit the amount of people that come in, to stay within COVID policies,” McCoy said. “But hopefully it will be a full gym come first game.”

The women's basketball team has had the privilege of watching the volleyball and the football team and the steps that they have taken in regards to social distancing.

“We are watching what football does.” McCoy said. “We are going to maintain our distance. When we went to the volleyball scrimmage, we tried it out where they separated everybody in the stands and on the benches as well.”

The Griffons are preparing to take on Rogers State on the road, a team which they defeated on Jan. 4, before the lockdown. The Griffons were victorious winning 76-61 over the Hillcats.

The Griffons have a full 22-game schedule ahead of them starting Nov. 19 at Rogers State.

According to the MIAA coaches preseason poll, the Griffons sit at sixth place out of the 14 team conference.