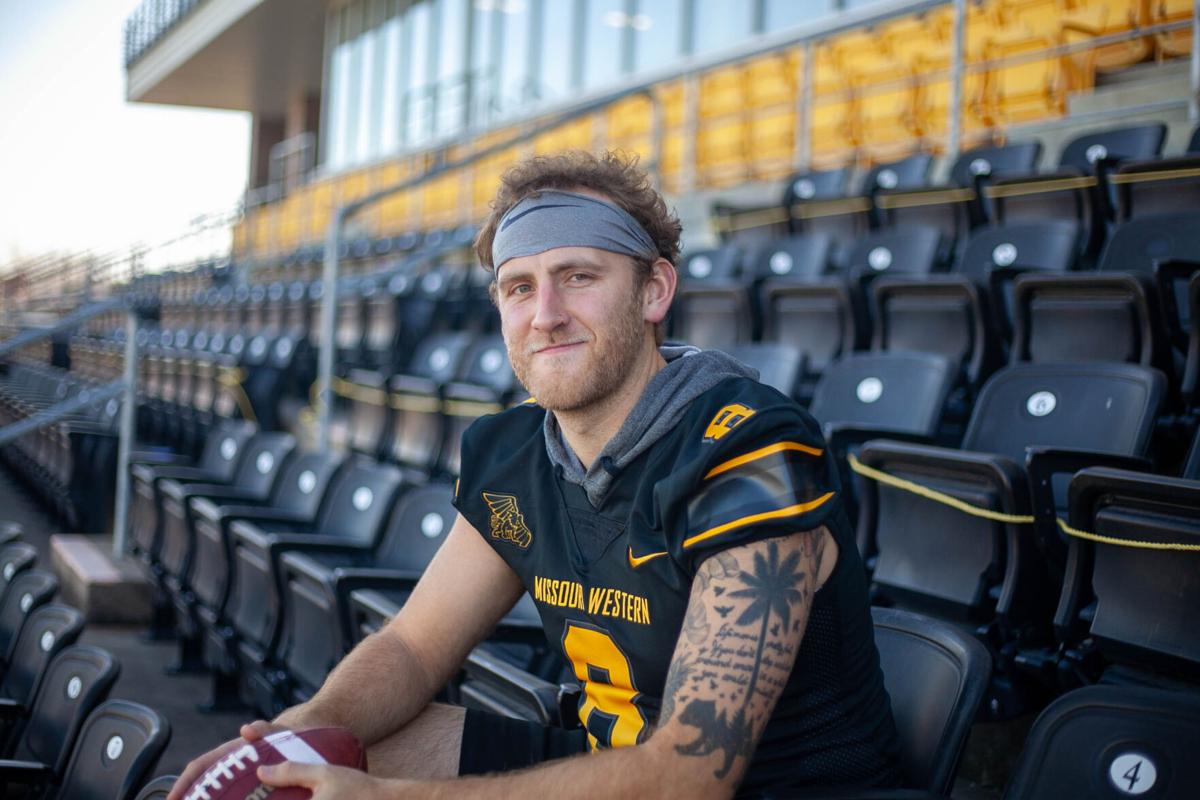 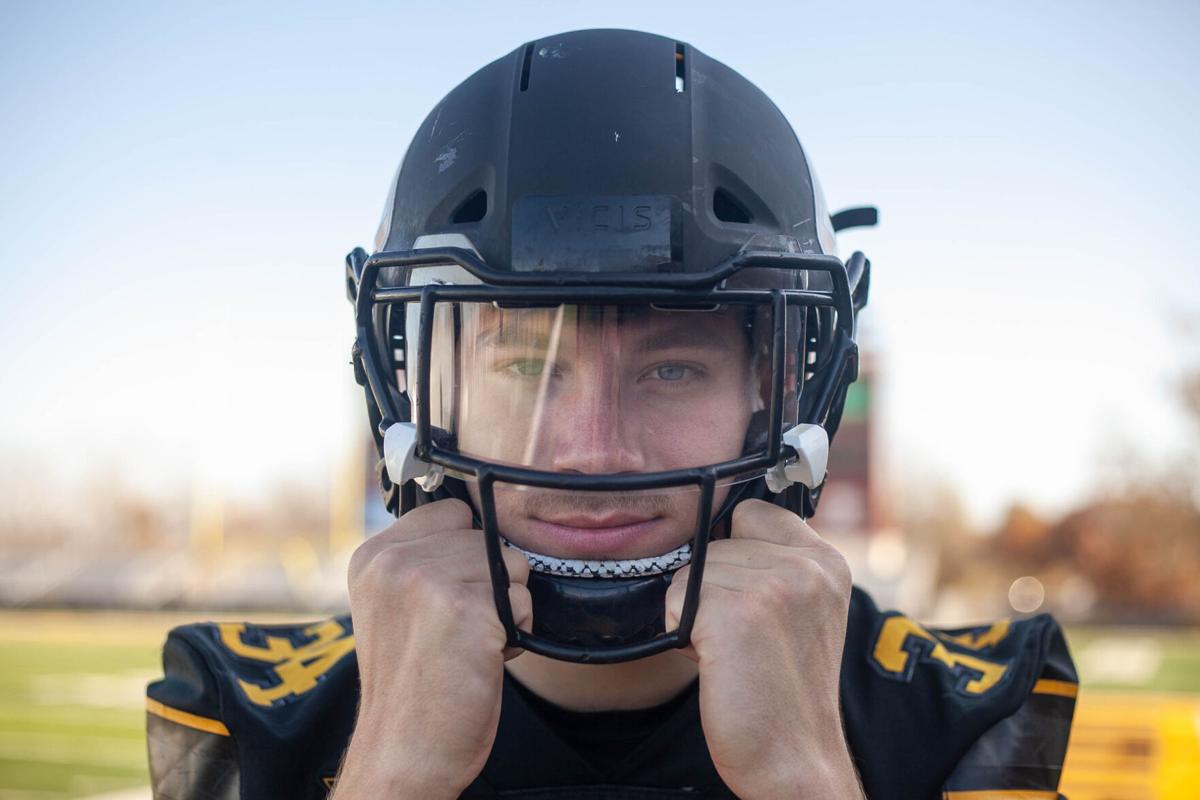 Some might think that the one home football game this season would be a bittersweet moment for Missouri Western seniors. And for a very select few, it is.

But for most, it won’t be their last time playing at Spratt Stadium.

Thanks to the extra eligibility granted to them by the NCAA this year, the majority of Griffon football seniors will all be coming back for at least one more season. Linebacker Evan Chohon was set to graduate in May of 2021, but just recently decided to prolong his graduation until next winter.

“My dad played in college, he played football, and he always talks about how if you’d give him a chance to play, he would take it,” Chohon said. “So, I’m just going to kind of live through him I guess and take that advantage to play again. I know if I didn’t, looking down the road a few years later, I’d regret it for sure.”

Unlike most college football players, Chohon never redshirted. There were many injuries on the team during his freshman year and he had experience in those positions, so he got thrown in the game. He played three games in the 2017 season as a true freshman and has played every season since.

Four years later, Chohon was ready to graduate in the spring and planned to attend chiropractic school next fall. Until a few weeks ago, when Chohon made a difficult decision. He talked to his family and coaches and decided that he wanted to stay and play a full season next year.

“I was thinking maybe those four games would have been enough, but I just knew that I kind of wanted a full schedule,” Chohon said. “Especially,

(since) we weren't competing for a championship or anything.”

Chohon said the upperclassmen are very close, and his teammates make staying the extra year worth it. And he’s not alone in that thinking.

Dalton, Cowboys hope to turn corner ahead of Thanksgiving showdown

Talkin' about practice: Whatever misfired last week must change quickly with Iowa looming

Punter Jack Rasmussen had originally taken the COVID-19 opt-out in September. He’d hopped in his car and headed to Colorado where he was hiking and fly fishing with plans to drive out to California. But that all changed with a text message from head coach Matt Williamson.

The athletic department began working out the logistics of allowing Rasmussen to opt back in, so he hopped in his car and drove back to St. Joseph. He was sitting at the Starbucks in Blum when Williamson told him he was cleared.

Rasmussen originally took the opt-out because he didn’t see a point in staying; he’s 25 years old and was set to graduate in November. Now, however, he’s been accepted into Missouri Western’s MBA program and will be able to play for another two years with his eligibility.

While they both have at least one more year until their last home game, Chohon and Rasmussen were still excited to play in Spratt this weekend. But, they also both agreed it would be a different feeling than in years past due to social distancing policies. Rasmussen said sometimes this year’s four-game season feels like a full season and other times it doesn’t.

“Yes on the field, but when you look up in the stands, no,” Rasmussen said. “You look around and everyone’s wearing masks and we’re trying to stay apart, it’s not really that season feeling, but from a game perspective, we’re still hitting the same, I’m still kicking the ball the same, so it’s yes and no.”

Despite how many fans are in attendance, the Griffons are still getting a chance to play in 2020. Chohon said at this point, the upperclassmen are just taking advantage of an opportunity to play again.