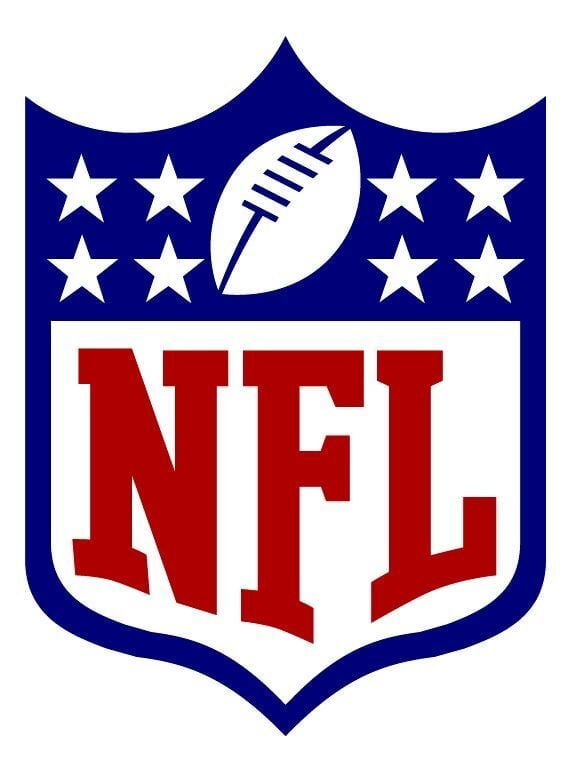 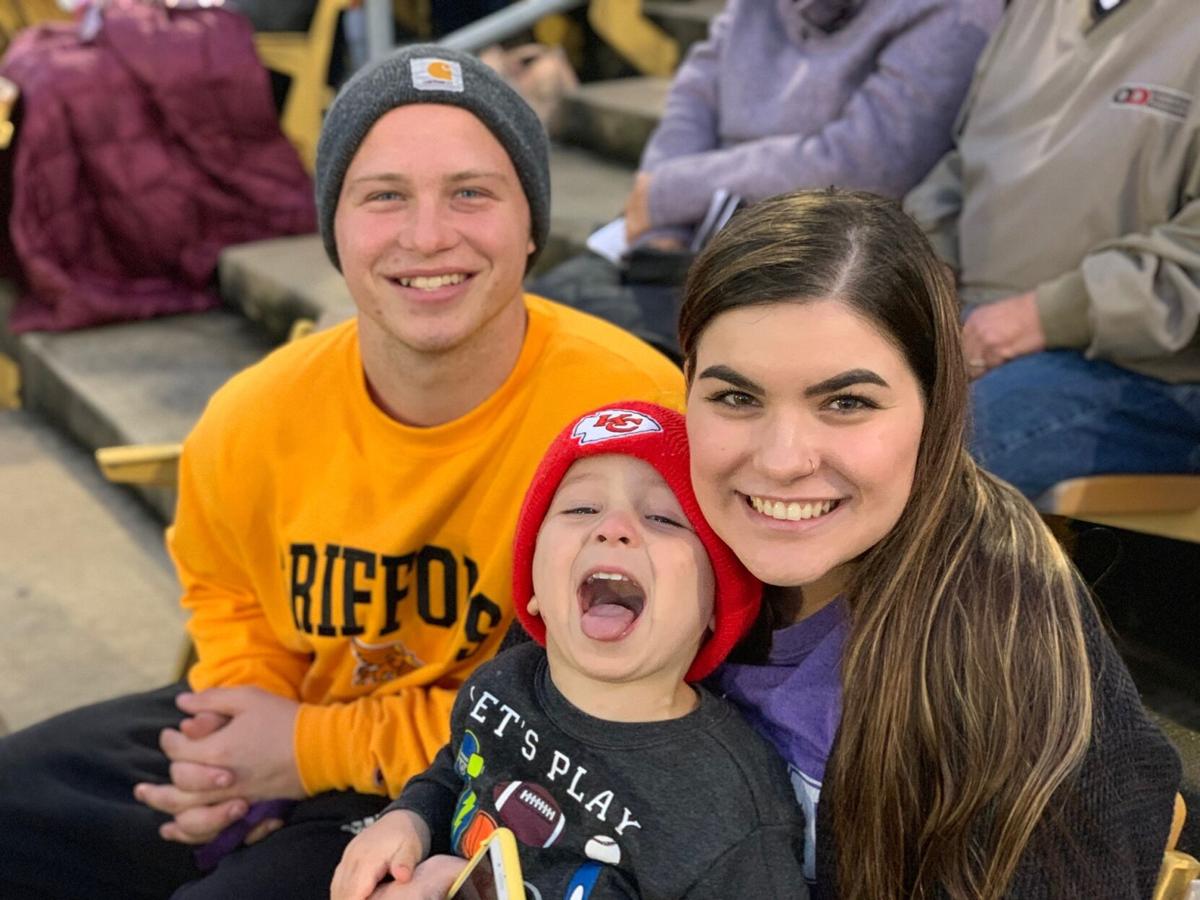 Throughout their first three weeks of play, the NFL has done an excellent job at keeping players and staff members COVID-19 free, until this week. This week, eight members of the Tennessee Titans tested positive for the novel coronavirus.

At this point, the NFL had some decision making to do. On Monday, they announced that the game would go on as scheduled. This was when there were only three to five positive cases.As the week progressed, people kept testing positive so the league decided to postpone the game.

The Pittsburgh Steelers were supposed to be playing the Tennessee Titans this week in Tennessee and the Steelers Head Coach Mike Tomlin was not too happy about the postponement.

“I am disappointed we were preparing to play and we’re not getting the opportunity to,” Tomlin said in an interview with the Pittsburgh Post. “But we understand the nature of this environment in 2020 and so we are just adjusting accordingly.”

With all of this uncertainty surrounding the league at this point, the NFL had a lot of pressure to communicate their plan of action to keep their players and staff, along with their families, healthy. As of now, there have been over 10,000 COVID-19 tests administered to the NFL players and staff entering week four. On Oct. 1, the NFL came out with their plan for the postponed games.

Each team's bye week is now moved to this week, their game will resume in week seven. The Baltimore Ravens, who originally were supposed to play the Steelers in week seven, will now have their bye week that week.

The NFL has also just issued a statement involving players’ bye weeks. The NFL is mandating that players do not leave their home cities during their bye week because COVID-19 testing will take place every day. Missing a COVID-19 test will result in a whopping $50,000 fine. Missing two tests will result in a one-game suspension without pay.

With all of this being said, I think that the NFL has done a spectacular job. Each pro sports league, along with everyone in the world, has been faced with a tough task in figuring out what to do in a time like this. The NBA came out, along with the MLS and WNBA, with the bubble idea in Orlando, Florida. The NHL and MLB are also doing a bubble for their playoffs. The NFL did a great job thinking on their toes and responding quickly with a plan B for their season.