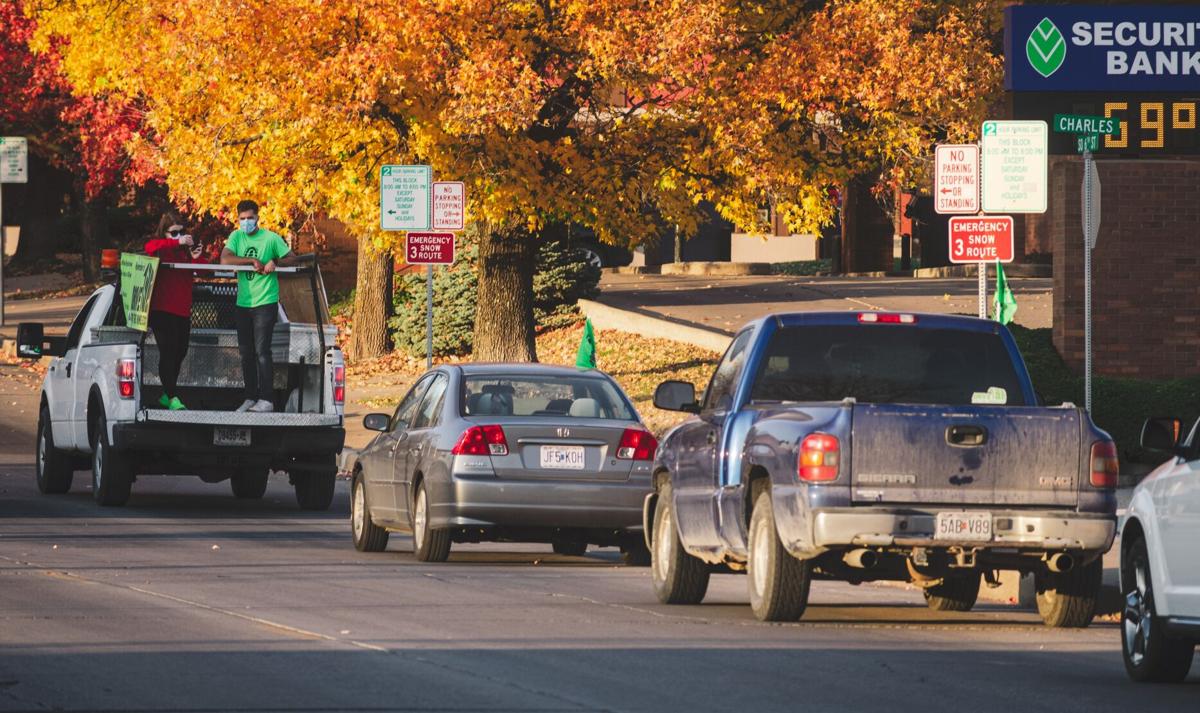 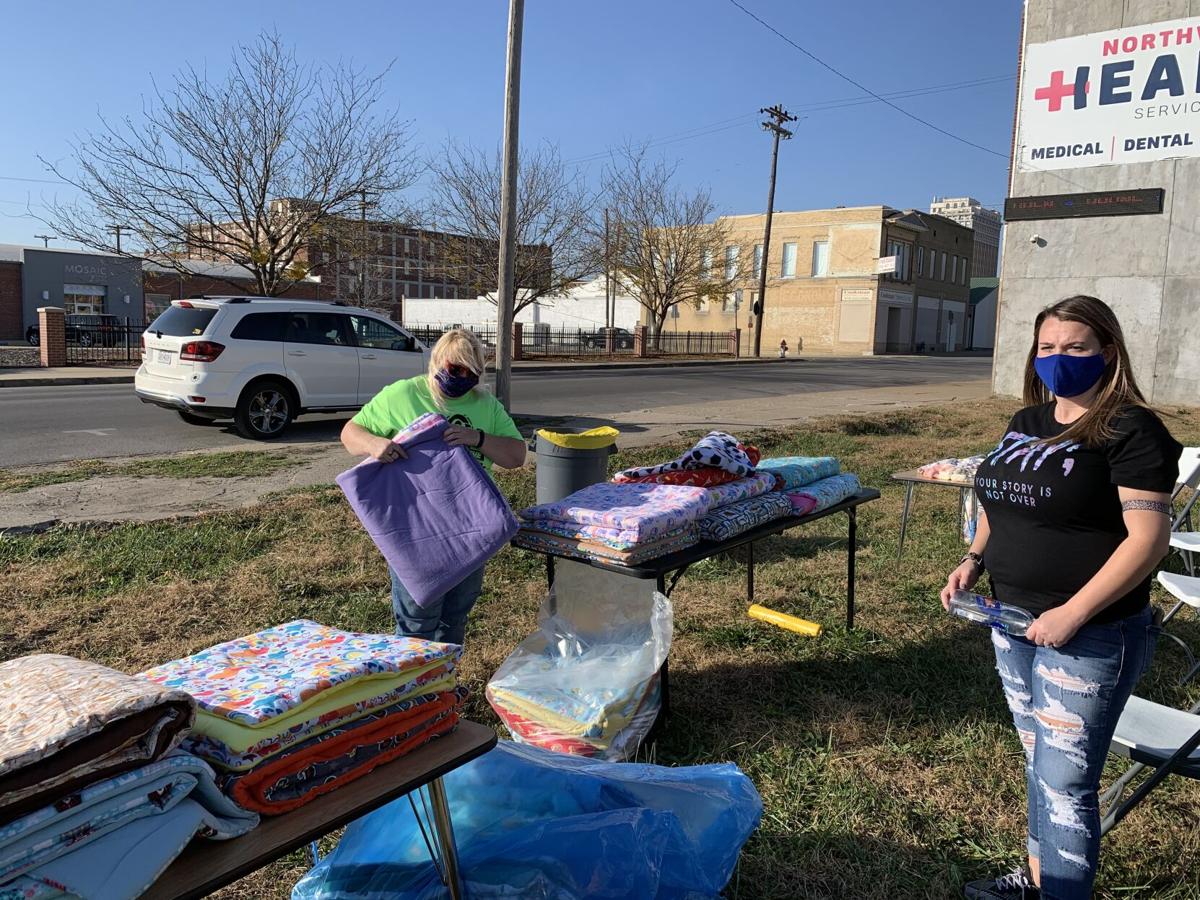 On Friday Nov. 6, 2020, Northwest Health Services, Summer Motors and Missouri Western partnered to put on the Drive for the Homeless. Normally titled the Walk for the Homeless, due to the concerns of COVID-19 this event was changed to a drive for people safety.

The drive was scheduled to start at 4:30 p.m. at the downtown YMCA parking lot where the cars proceeded to leave in a parade style. Those who participated in the drive paid a $20 registration fee and received a flag for their car. The drive helps raise money for the homeless in the St. Joseph community to obtain ID cards, birth certificates and transportation.

Dr. Pam Clary is the BSW program director and associate professor of social work. She is a part of the homeless committee and helped plan the event.

“My role is to help support the students involved, because I am a faculty member and have been here since the inception of this walk for the homeless,” Clary said. “I participate on the homeless committee and we started meeting early in August for this event. So a lot of people have been putting in many hours leading up to this event.

Kayla Hall is a part of Missouri Westerns social work program and volunteers at homeless shelters around St. Joseph. When hearing about the drive for the homeless, Hall was keen to volunteer and do whatever she could to help. Hall felt that despite the changes due to COVID-19 the event was a success.

Analyst on if electors can vote against their state's popular vote

How shifting demographics in Georgia turned it blue

“We set tables up and handed out donations to the homeless community for anyone who wanted to to stop by and grab them. We also help to register people to drive and then actually did the whole drive as well,” Hall said. “It didn't show that very many people had signed up, but a lot more people came and registered there on site and it seems to have had a good turnout despite COVID limiting stuff.”

The homeless committee has faced many challenges this year due to the restrictions caused by COVID-19. In previous years the participants of the drive were able to eat, sit and talk with the homeless. This year people will be experiencing a different event in order to follow COVID-19 guidelines. Dr.Clary explained the differences between past events and this year.

“We won’t have those same opportunities because we're driving,” Clary said. “Obviously the homeless aren't going to have to go with them. So what we did instead was have clothing, blankets, hats and gloves that were given away to the homeless. Many of those items will come from various agencies. I went and picked up the blankets and hats and gloves. From the prisoners here in town, they actually make those. And they donate them to us. So we've just had to alter what we do.”

Dr. Pam Clary expresses that there are two purposes for the drive, one is to raise money for the cause. The second part of the drive's goal is to spread and generate awareness about the homeless population problem. It’s a social problem in the community and so even if a student or person cannot pay or donate, the homeless committee would love to have students participate and show support.