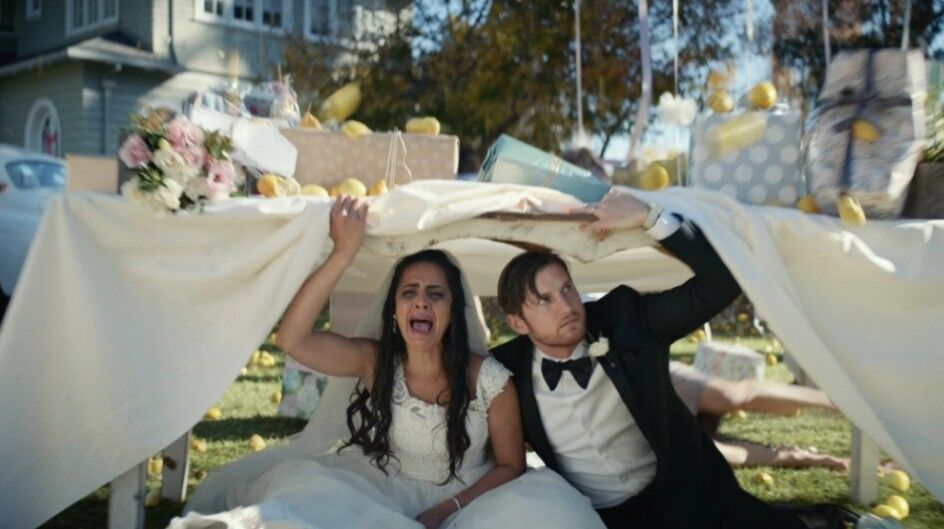 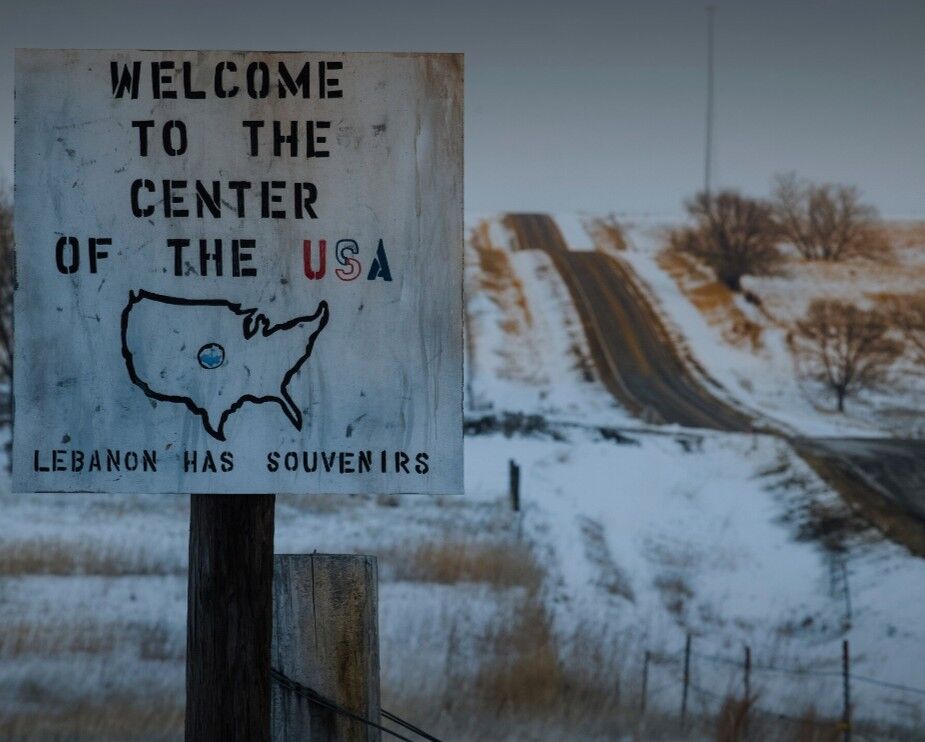 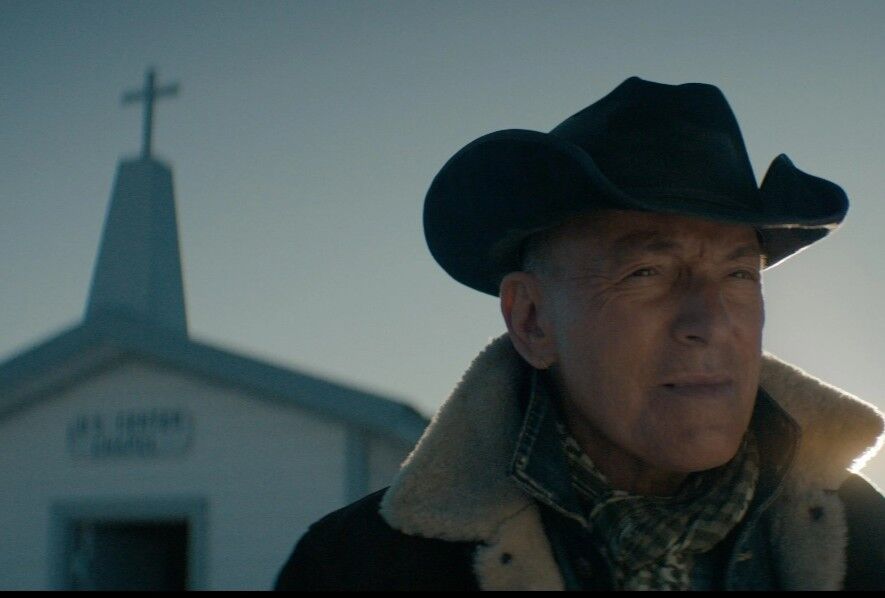 Usually the conversation surrounding the Superbowl commercials centers around the ads that were aired. And while there are things to be said about those that did air, this year, the big conversation is around the ones that went unaired.

Of course there were your silly commercials in Bud Light’s ‘Last Year’s Lemons’ and the extremely odd Oatly: ‘The Original Oatly’ ad. However, there was also a foreboding sense of moving in the majority of the commercials that were shown.

Jeep’s ‘The Middle’ encapsulates this feeling. A year ago, we would have expected another typical off-roading commercial featuring a Jeep driving across mountain terrain. This year, Jeep’s ‘The Middle’ surprised us all by pledging to help heal the divide in the United States. It certainly was not your typical car commercial.

But where were the Clydesdale horses? What about the polar bears? This is the biggest conversation to come out of Super Bowl LV advertisements. Budweiser, Coca-Cola, Pepsi, and Hyundai were the biggest companies to pull out of advertising this year. Either for financial reasons or for something bigger than themselves.

A superbowl commercial cost an average of $5.6 million this year, and many big names said it wasn’t worth it. Many of those companies that gave up the opportunity to advertise spent their money on other advertising ventures or donated to bigger causes.

Pepsi focused all their time and money on the halftime show. They made sure that the twelve minute show was one to be remembered. It’s safe to say that it will be due to some memes that came to light in the following days.

For Hyundai, a company that’s run a commercial in 12 of the past 13 super bowls, they decided it wasn’t in the best interest of the company to spend so much this year due to the timing of upcoming vehicle launches. They decided to reallocate their marketing resources, but they claim that they will be back.

Budweiser, the king of beers, was the first to announce that they were pulling their ads back in January. For the first time in nearly four decades the company chose to forgo their advertising slot. In an interview with FOX Business, Monica Rustgi, the vice president of marketing at Budweiser, spoke to the importance of moving forward in 2021 when it comes to supporting the vaccination efforts.

“Budweiser has been a staple at the Super Bowl for decades,” Rustgi said. “And while this year looks a little different, putting the community first has always been and will continue to be our priority. This year, we knew that in order to best continue supporting the community, our resources would be better served in support of vaccine awareness and education.”

Coca-Cola had a similar approach to Budweiser in that they put funds towards Covid relief within their own company. In a statement made by the company they expressed that the decision was tough, but the right call to make.

“This difficult choice was made to ensure we are investing in the right resources during these unprecedented times,” a company spokesperson said. “We’ll be toasting to our fellow brands with an ice-cold Coke from the sidelines.”

The advertising cycle of Super Bowl LV, much like the year before it, was unprecedented and perhaps a bit underwhelming. We have to look forward, much like Budweiser and Coca-Cola have done, and try to overcome ‘Last Year’s Lemons’.