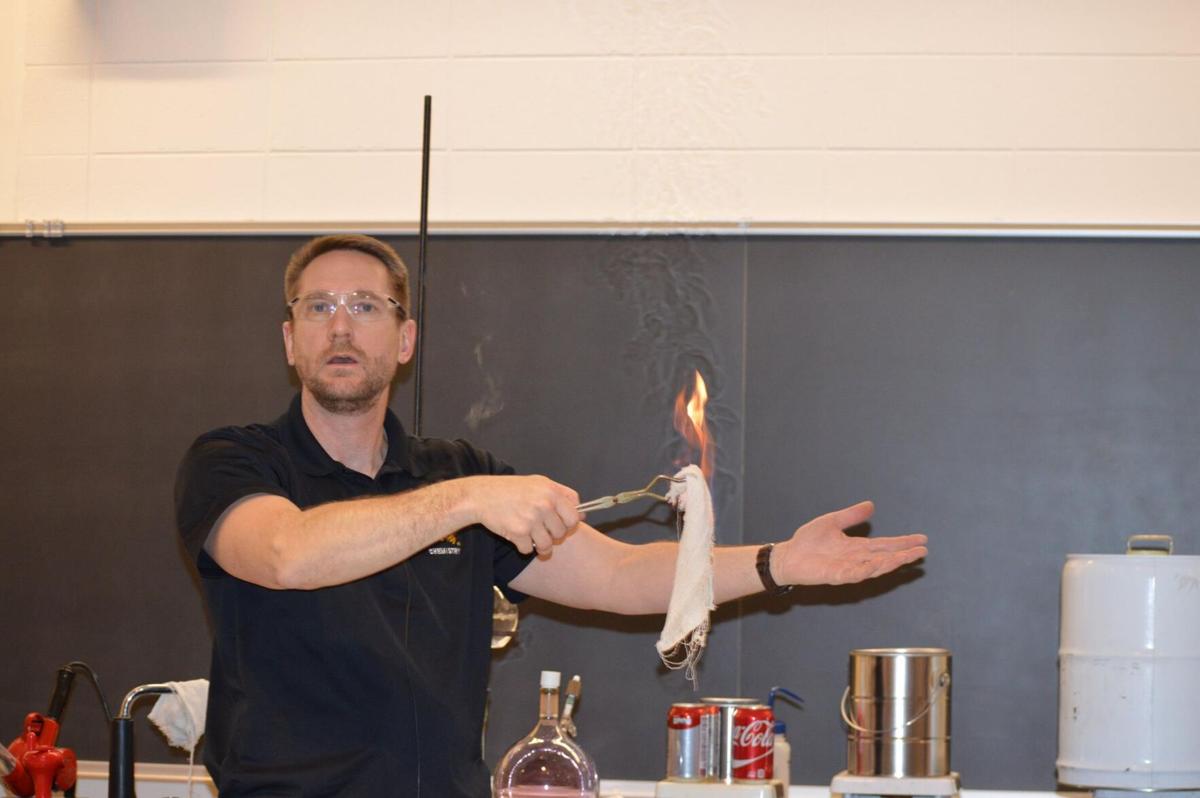 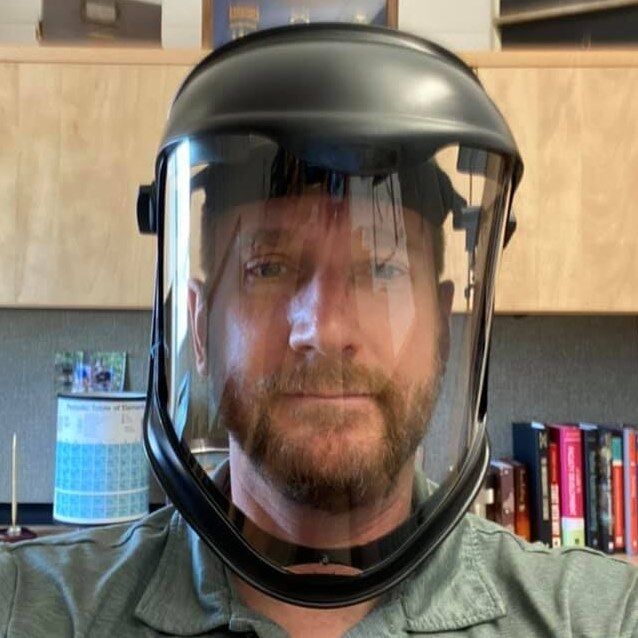 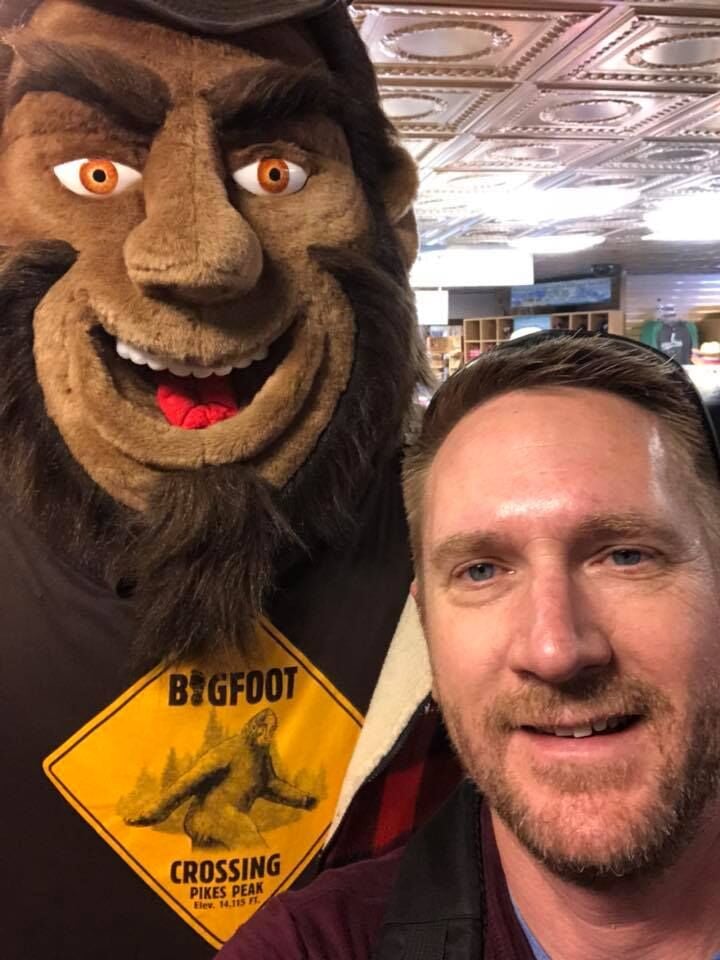 Out of all of Missouri Western’s talented and innovative professors, Dr. Mike Ducey deserves a spotlight for his creative hands-on lessons that liven the chemistry department.

Other than being the chairperson for the chemistry department, Dr. Ducey also took the reins for the University 101 reconstruct and administrative duties when the department’s secretary had to move part-time.

Ducey is known for his innovative ideas. For instance, Ducey and a recent graduate of Missouri Western made a low-cost laser spectrometer for a fraction of the average cost. They managed to make it for about $6,000 when it normally takes about $30,000 to $50,000 to create. Ducey plans on using the laser as a research and teaching tool for years to come.

While lasers are cool, Ducey’s primary research is applications of room temperature ionic liquids, which is basically a “liquid salt”, as explained by Ducey.

Leo Derr is a chemistry student who knows Dr. Ducey very well. In a class called “Instrumental Methods” Ducey takes old instruments, breaks them down, and then walks the class through the physical process of the instrument and applies it to samples and analysis.

“Dr. Ducey is a really great leader,” Derr said. “He is someone that we all look to for support in really difficult times.”

The chemistry department was gifted access to a vineyard a little bit south of St. Joseph in Faucett, Missouri. When the vineyard started to become a reality, Derr stated that Ducey asked the students if they wanted the opportunity before he made a decision.

Derr explained that this vineyard is very hands-on, and the students are responsible for a lot of the tasks. Any of the grapes they harvest, they are able to keep. They also harvest leaves and soil to analyze the nutrients and how water runoff affects the soil.

Shauna Hiley is a professor in the chemistry department and has known Dr. Ducey for his whole career at Missouri Western. Hiley started off by stating that Dr. Ducey is very organized and a great advocate for the department.

Hiley explained that Dr. Ducey is one of the assets to the university as well as the chemistry department.

“A lot of that is possible because we have people who know the instruments,” Hiley said. “We’ve been able to purchase them or acquire some that we can improve upon, and sometimes it's just outright building one, which is what Dr. Ducey has done.”

When Dr. Ducey isn’t in the lab, he loves being outdoors and was even the den leader for his son’s scout program and is now the assistant scoutmaster of his troop right now. He holds black belts in three different martial arts. Ducey was also an officer in the military for 13 years where he did many different things such as ranger and airborne school.