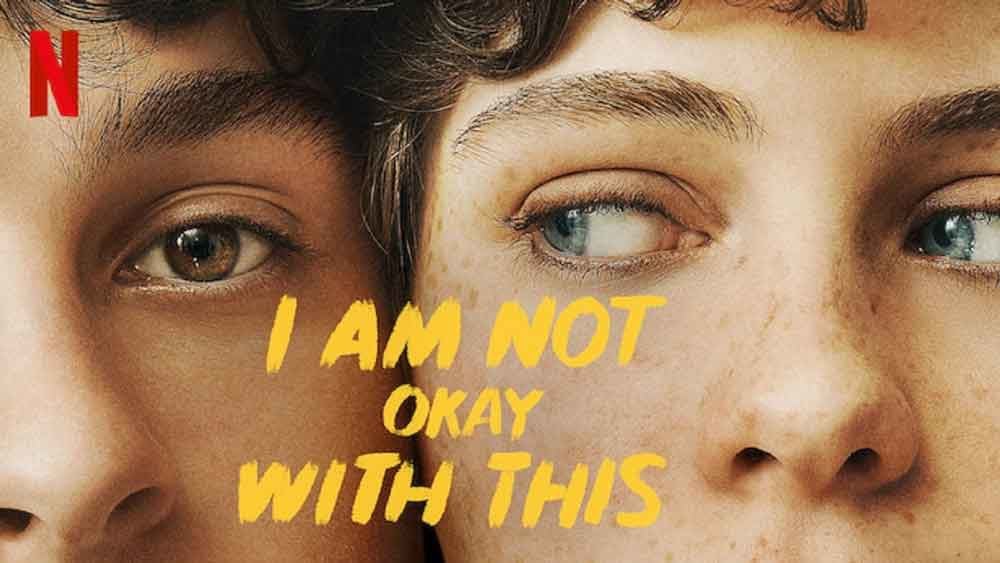 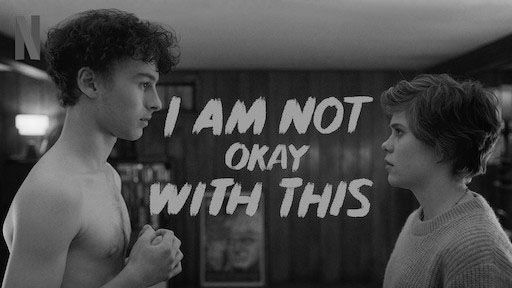 Whether it’s on a day off work or a week-long quarantine, watching Netflix’s new original show “I Am Not Okay With This” is a great way to spend it.

The plot revolves around the life of Sydney Novak, a teen girl coping with her father’s recent death while discovering the secrets of her strange new powers and new feelings growing for those around her.

While the show could fit into multiple categories, it primarily serves as a teen drama and sci-fi. It holds a unique aesthetic that feels like a combination of “Stranger Things”, “Carrie”, and “Life is Strange” all rolled into one. Despite the show taking place in present time, it has a more retro vibe, witnessed in the styling of its sets and costumes, the little use of technology or the episode tore straight out of "The Breakfast Club".

One factor in the show’s success is the strongly cast actors chosen by director Jonathan Entwistle. Sophia Lillis plays Sydney, with her neighbor Stanley Barber being played by Wylatt Oleff or perhaps better known as Beverley and Stanley from 2017s “IT”. Lillis performs a wonderful job capturing over the top teen angst and a genuine feeling of grief over her father.

Oleff provides comedic relief throughout the show, and despite portraying the funny character still manages to tug at your heartstrings when you least expect it.

The show was based off the graphic novel written in 2017 by Charles Forman. Additionally, Forman created the book “The End of the F***ing World” that also was adapted into a Netflix original. If you pay close attention while watching “I Am Not Okay With This”, there is an Easter egg confirming the shows take place in the same universe, so maybe there’s potential for a crossover in the shows future seasons.

The series makes for a quick watch with its first season containing seven episodes, each lasting around twenty minutes. My main problem with the show spawns from its length as each episode ends just as it seems to really be getting somewhere. The show serves better almost as a movie watched in one sitting, unless you’re someone who just really enjoys cliff hangers.

Despite the title, I was very okay with this and eagerly await news on a second season. It proves to be another strong addition to Netflix’s original line up, as it offers a little something for every type of watcher. Whether it’s romance, sci-fi, drama, or comedy you’re in the mood for “I Am Not Okay With This” is worth the watch.