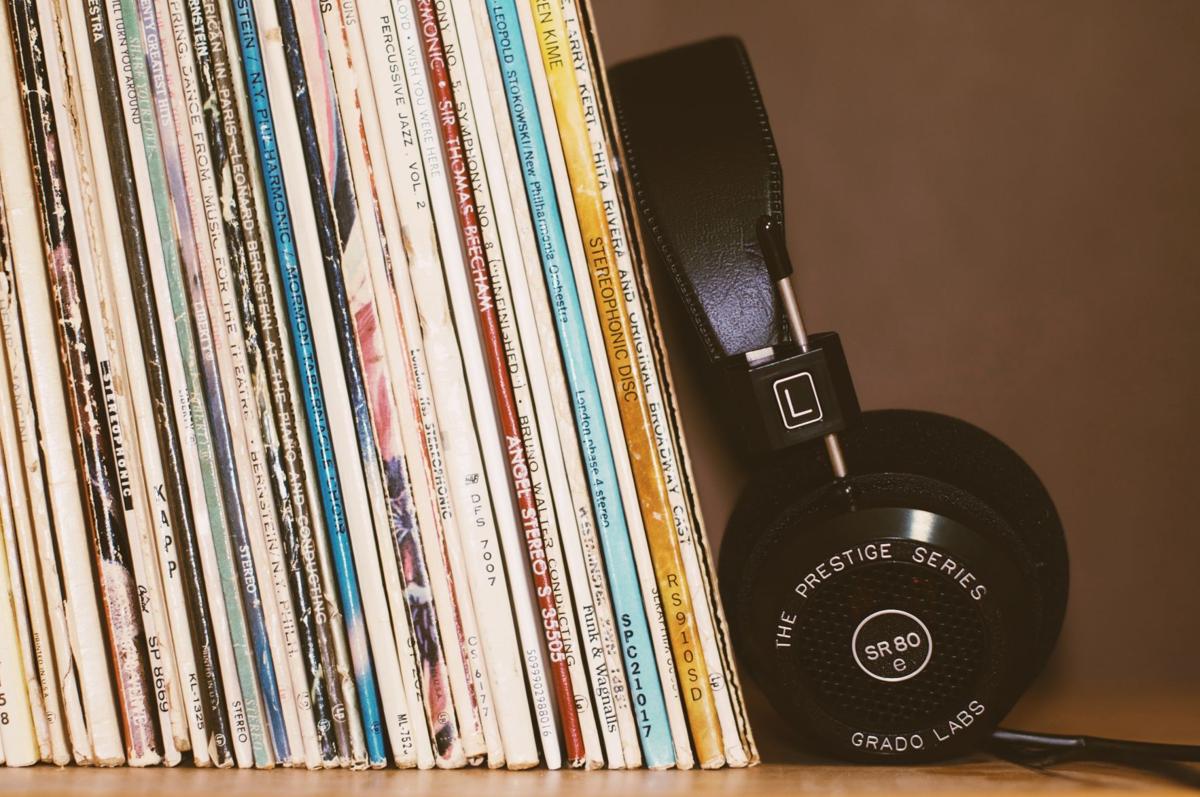 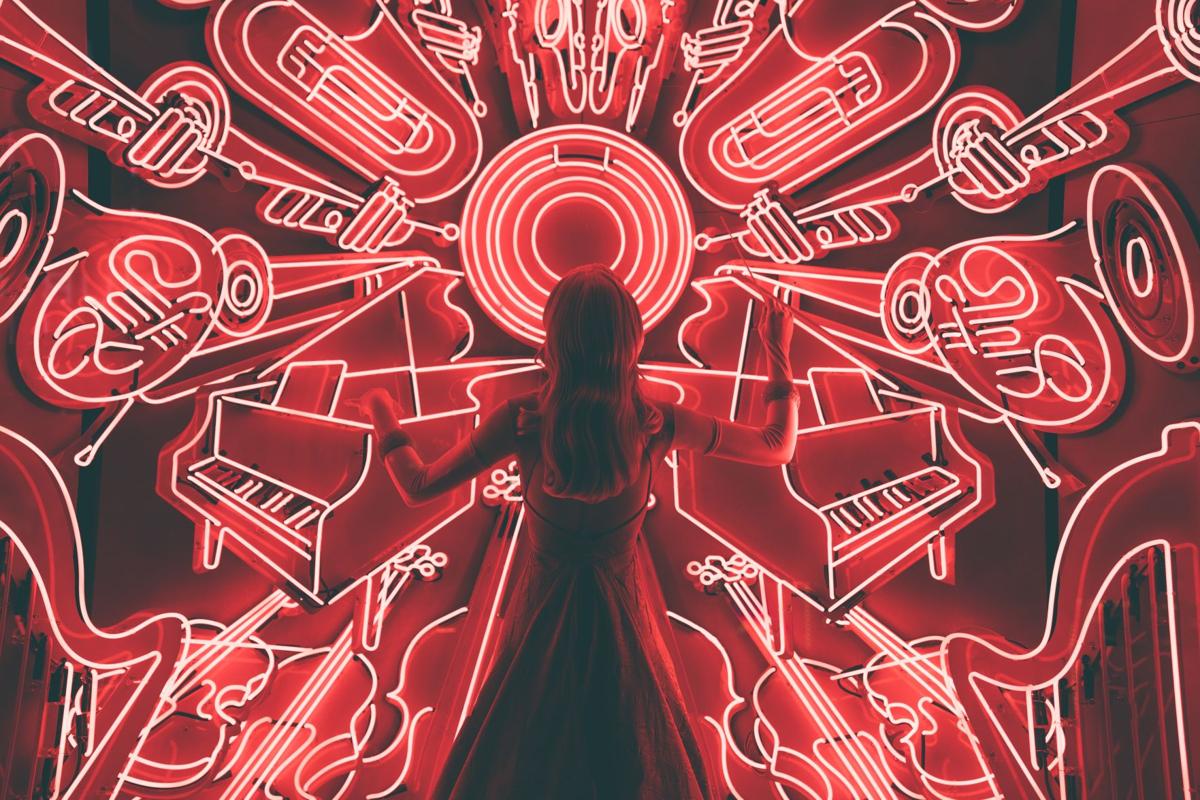 Due to COVID-19, while in quarantine, finding something to entertain us can be difficult. So, while practicing social distance music can serve as an escape for many people. Here are some music albums you can get into while in quarantine.

Doja Cat's second album "Hot Pink" is a very high energy album and Doja Cat commands this huge presence with "Hot Pink" while making waves as this new female rap figure in the industry. "Hot Pink" show’s Doja’s evolution from her last album  Amala. "Hot Pink" changed her gears with vibrant lyrics and hyper production tracks like Rules, where Doja created the HBIC energy on the track. Even the TikTok hit, "Say So" shows Doja’s ability to create catchy pop tracks with '70s esque vibes and a catchy hook. While you’re practicing social distance you can try the "Say So" dance and post it on TikTok. "Hot Pink" is a great album to listen to but some other stand out songs to listen to during quarantine are streets, like that and and "Juicy" featuring Tyga.

She’s "Over It." Literally, Summer Walker Debut album is an emotional R&B journey that will definitely have you calling your ex during this quarantine and missing them at that same time. "Over It" is a mixture of '90s and today’s R&B, you can see that through songs like, Playing games and Come thru. Which samples Usher’s 1997 hit "You Wanna Make Me and Destiny’s Child", 1999 hit "Say My Name" keeping a fresh modern sound with a classic tone. Summer Walker gets assistance from another R&B songstress, Jhene Aiko with her song, "I’ll Kill You." In the song it gives a warning to her lover with lyrics,“If it ain’t me or your mama, shouldn’t be showing you no love”. "Over It" will let you enter Summer Walker’s world of a lover quarrel and relationship status you’ve had.

“All these songs are for you" baby.” Tinashe shows her independence with "Songs for You" since leaving her label RCA, she takes back her creativity and control of her own career. "Songs for You", is the third album for Tinashe and with this project she brings back the essence of her mixtapes and her first album, Aquarius. "Songs for You" is the best way to introduce yourself to Tinashe music even if you only know her for her 2014 song, 2 On. The highlight songs on, "Songs for You" are "Save Room for Us", "Perfect Crime", "So Much Better and Die a Little Bit." The album is a modern day version of The Velvet Ropes by Janet Jackson.

Carrie Underwood got mad with God

Dua Lipa shows us how she’s the new main pop girl with "Future Nostalgia" taking cues from Madonna’s 2005 album "Confessions on a Dance Floor" which heavily influences the albums with the '70s and '80s disco aesthetic. Songs like, "Don’t Start Now" which are very '70s inspired even the Oliva Newton John esque song "Physical." When Dua gets into her '80s popstar fantasy, "Physical" is a very high-energy song with a dark undertone. "Future Nostalgia" is gearing to be the best pop album of 2020 and bringing pop music back to the forefront. Songs like "Levitating", "Love Again and Break My Heart" brings a very feel good energy during times when it is needed. Especially during the times we’re in. "Future Nostalgia" is definitely the moment, and so is Dua Lipa.

He’s back with his "Changes." Justin Bieber’s fourth album shows Bieber’s musical growth since his 2015 album "Purpose." Bieber stripped his edm sound for a more R&B and Trap vibe with songs like "Get Me", "All Around Me and Available", showing that Bieber had way more to offer instead of his first single  "Yummy." In his album "Changes", Bieber describes the love he has for wife Hailey Bieber.

The Hot Girl Hottie is back with an appetizer of tracks before her debut album comes out. "Suga" shows Megan Thee Stallion’s empowerment in herself. With songs like "Savage" where she shows how classy, bougie and ratchet she can be. Megan has a knack for making women feel confident with her lyrics and how you take control of your sexuality with songs like "Captain Hook." She definitely knows what she wants in a partner and leaves little to the imagination. "Suga" is a whole mood booster if you need something to make you feel like you're that girl. "Suga" is what you need to light that spark.

During these hard times music will get us through and makes us feel better and help us escape our problems.