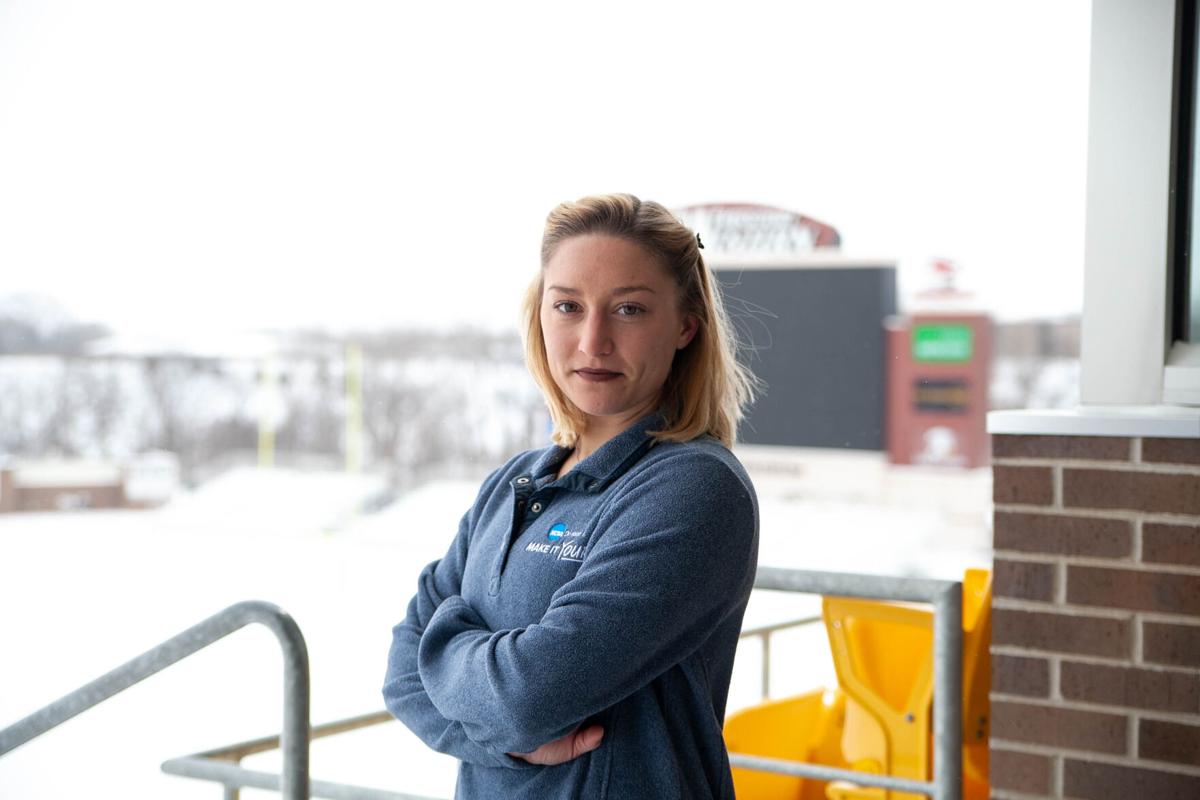 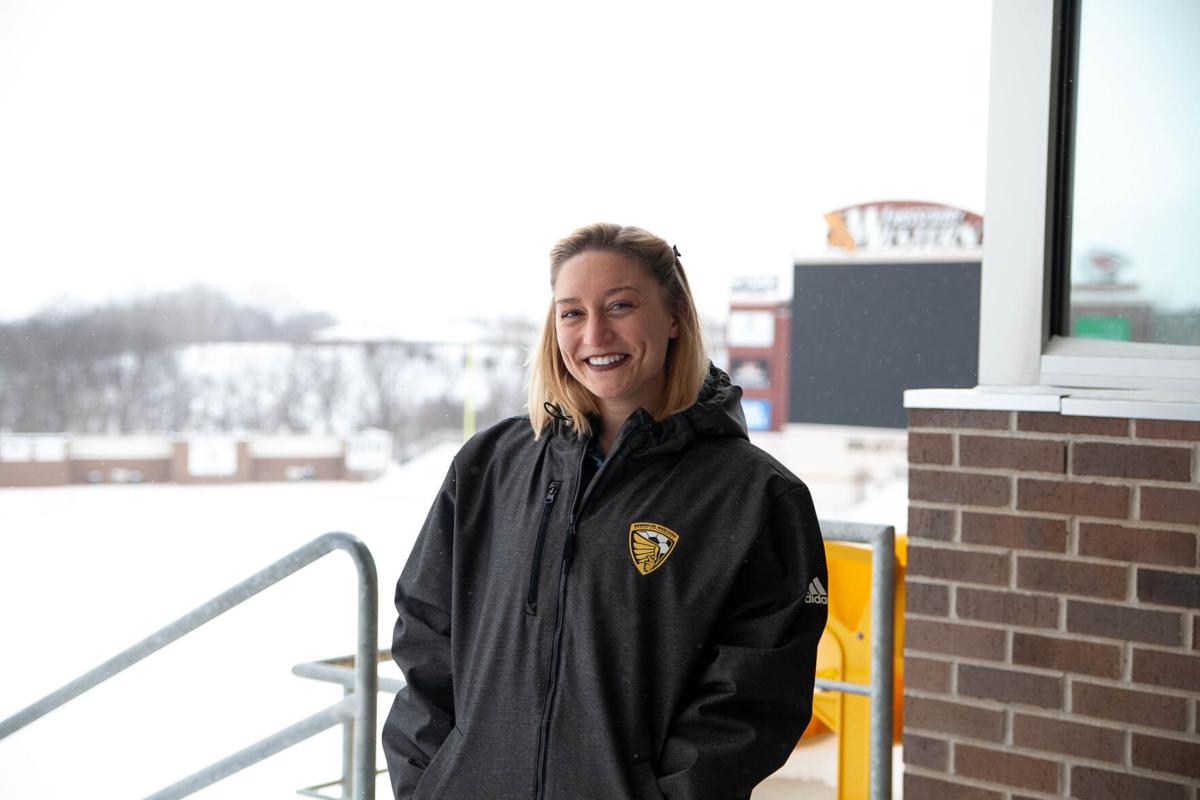 Senior Mackenzie O’Neill continues to add to her impressive list of accomplishments at Missouri Western. In January, O’Neill was elected Chair of the DII National Student-Athlete Advisory Committee (SAAC). The nursing major and Griffon Soccer student-athlete will be taking on her most prominent leadership role yet.

O’Neill’s involvement with the SAAC began Freshman year when Coach Chad Edwards asked if she was interested in becoming a representative.

“At the time, I thought, sure, why not?” O’Neill said. “I loved what we stood for with community engagement and wanted to serve as a voice for student-athletes on our campus.”

Throughout her Sophomore year, O’Neill’s role within the campus SAAC expanded. After referrals from Associate Athletic Director Eric Kramer and Director of Athletic Communications Ryan Menley, she decided to apply for the National SAAC.

“Around January, I heard that I got the position to serve as a representative,” O’Neill said. “Since then, I have thrown myself into it completely.”

During her Junior year, O’Neill served as Vice-Chair, the legislative role on the SAAC.

“Last year, I got to serve on the Division II legislative committee. I was the only student-athlete on that legislation,” O’Neill said. “We worked on the student-athlete name image and likeness proposal.”

The proposal lobbied for numerous student-athlete rights, including the endorsement of third-party products and sales of merchandise.

“Currently, student-athletes are not able to get the full benefits of professional development opportunities,” O’Neill said. “There are huge social media outlets that student-athletes could be benefitting from...under current legislation, you could lose eligibility for capitalizing on those.”

Although the original proposal fell short, O’Neill believes it is crucial to continue pushing the agenda.

New cases on the rise as Texas lifts Covid-19 restrictions

“We need to adapt and modernize our view on how student-athletes are allowed to be perceived,” O’Neill said. “I would like to get the name, image and likeness legislation back on the ballot for this coming convention. The reality of it is that our current state legislature thinks that we still have more work to do, and I am sure that we do.”

Being elected as Chair comes with hefty responsibilities, but O’Neill has taken over her new role in stride.

“This morning, I had a call with chairs from DI and DIII. We discussed rebranding the national SAAC, including remodeling the logo to something more cohesive to all universities in the NCAA,” O’Neill said.

With a year left on her term, O’Neill is doing everything she can to set the SAAC up for future success.

“My goal is to leave the committee in a better place than when I found it,” O’Neill said. “When you start with such an incredible group, better than I found it will be ensuring that all of the new committee members have a voice and use it to help others.”

Mackenzie O’Neill’s reputation as a leader is evident. When Coach Macias accepted his job as the new Head Coach of the Griffon’s Women soccer team, his peers consistently brought up her name.

“In random conversations throughout the interview process, her name was mentioned. When I spoke with the team leadership group, she was part of it. I called every athlete on the roster, and individual players would bring her up,” Macias said. “When I got on campus and started having conversations with Leah and other administrators, her name pops up. Everybody kind of has an idea of what she has done.”

This statement from Macias speaks volumes about O’Neill’s impact on Missouri Western and the student-athletes she represents across the country.

“Freshman year, Coach Edwards told us that if you do nothing else, leave a legacy behind. I took that to heart,” O’Neill said.

Mackenzie O’Neill will serve as chair of the SAAC until the 2022 NCAA convention. Her final season as a Griffon is underway, with the first home game scheduled against Central Missouri on February 26.