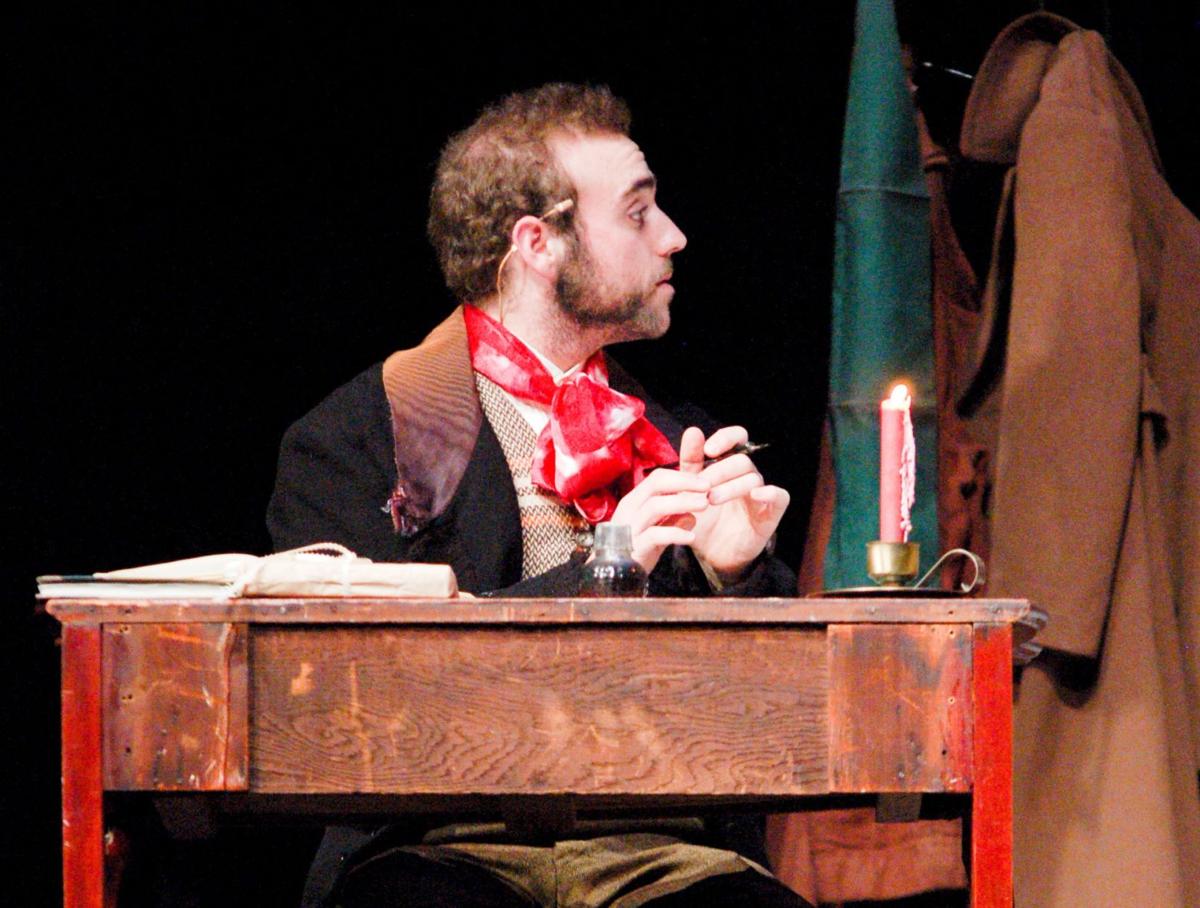 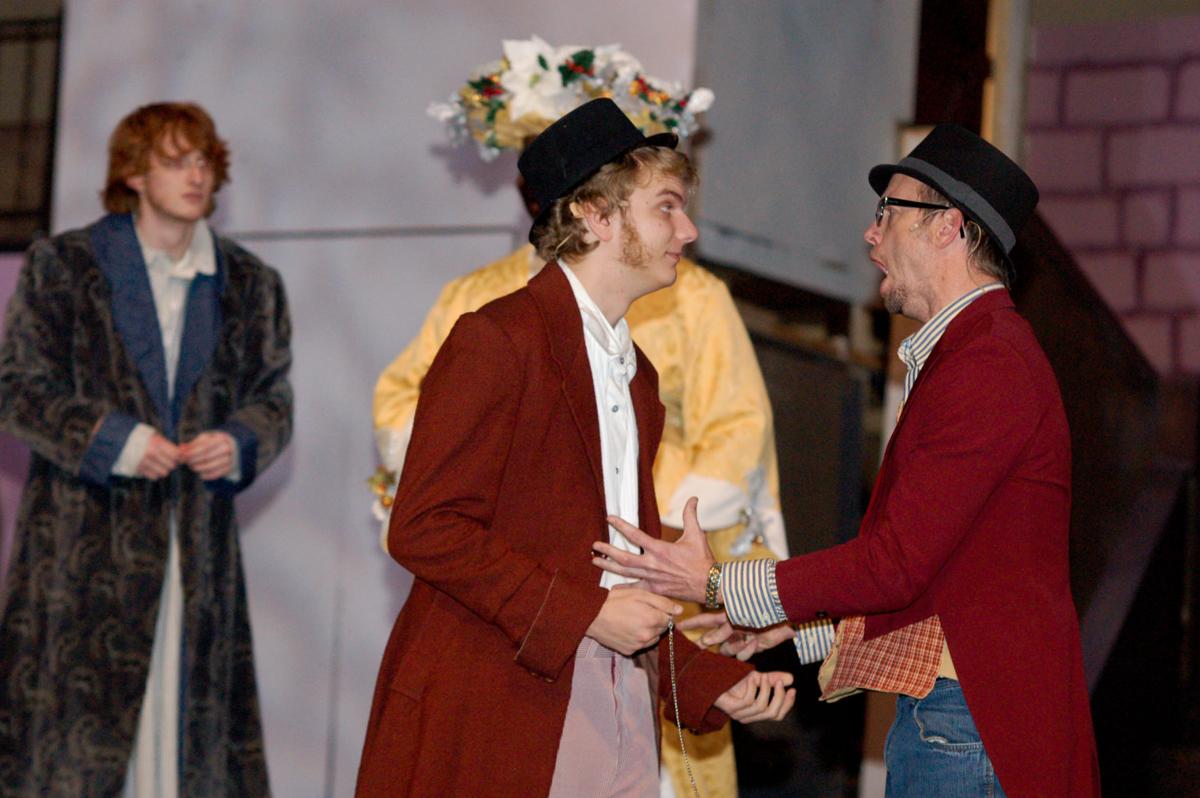 Imagine a Christmas not filled with expensive material possessions or large fancy dinners, but a Christmas filled with nothing to cherish and hold but our loved ones.  That is a Cratchit family Christmas.

The Cratchit family is Dickens’ portrayal of what a poor family was like in these times.  Even though they are a large, poor family, they never lose their Christmas cheer and are thankful for all they have been given, including a loving family.

Bob Cratchit is the father of the loving family, and director Dallas Henry believes Bob Cratchit is such an iconic role in “A Christmas Carol” because he’s a character that everybody is already in love with. Henry took this into account when casting Sebastian Smith as Bob.

“Sebastian has this wonderful voice,” Henry said. “When he came and auditioned he was instantly Bob Cratchit to me – you just can’t be mean to him.”

This will be Smith’s first time on the stage at Western, and he is really excited and hopes to make a good impression. Smith said it’s not hard at all for him to get in the mindset of Bob.

“Being poor wasn’t hard to imagine; I am a college student, so I don’t know anything else,” Smith said.  “Dealing with Scrooge isn’t hard for me — everyone has had a mean boss or professor that you just had to deal with.”

Bob was an easy pick for Henry. However, he said it was difficult casting the other members of the Cratchit family because there are five others. What he didn’t expect, though, was that he would cast college students as the sons and daughters.

“I always imagined the Cratchits being kids, but when our students came in and auditioned, they did a great job,” Henry said.

Chance Umstattd, who has never been in a play production until now, was cast as the older brother, Peter. Henry felt Umstattd is very lovable, which he thinks works well for chemistry of the Cratchit family.

“I tell them every night my favorite scene is the Cratchit scene because to me that’s the true meaning of hardship, but you’re still getting through it,” Henry said.

Playing Bob Cratchit’s wife, Mrs. Cratchit, is Western student Robin Ussher.  She said the actors playing the Cratchit family have developed a bond that goes well beyond the play, and that working with the family outside of rehearsal has created a family dynamic for her and has really helped her come into her part.

“My character has a very emotional part in the play, so I need to find a dark, somber place to get ready,” Ussher said. “Especially in the part where they imply that Tiny Tim will pass away.”

In fact, Henry moved the Cratchit scenes down stage closer to the audience because of the moments the Cratchit family shares throughout the play.

“He knows what an intimate and pivotal scene that part of the play is, I think he wanted to try and imitate the closeness that the family has to make it more personal,” Ussher said.