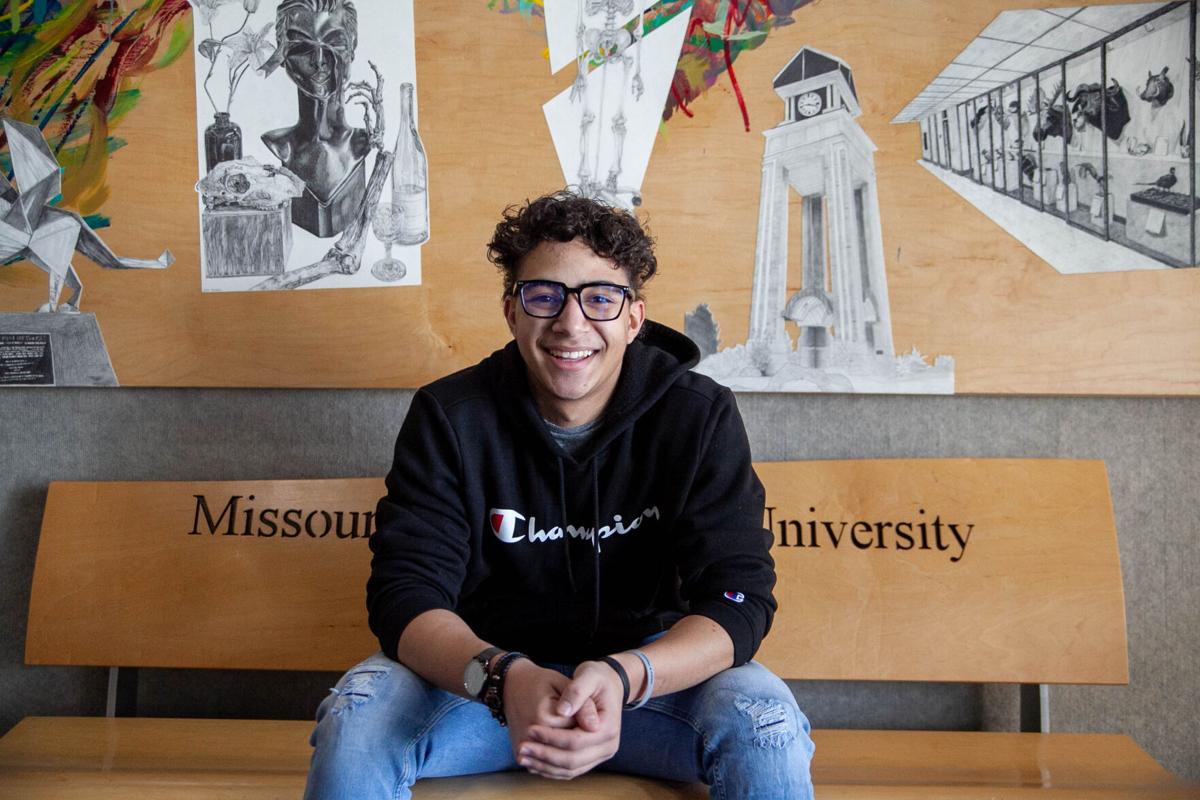 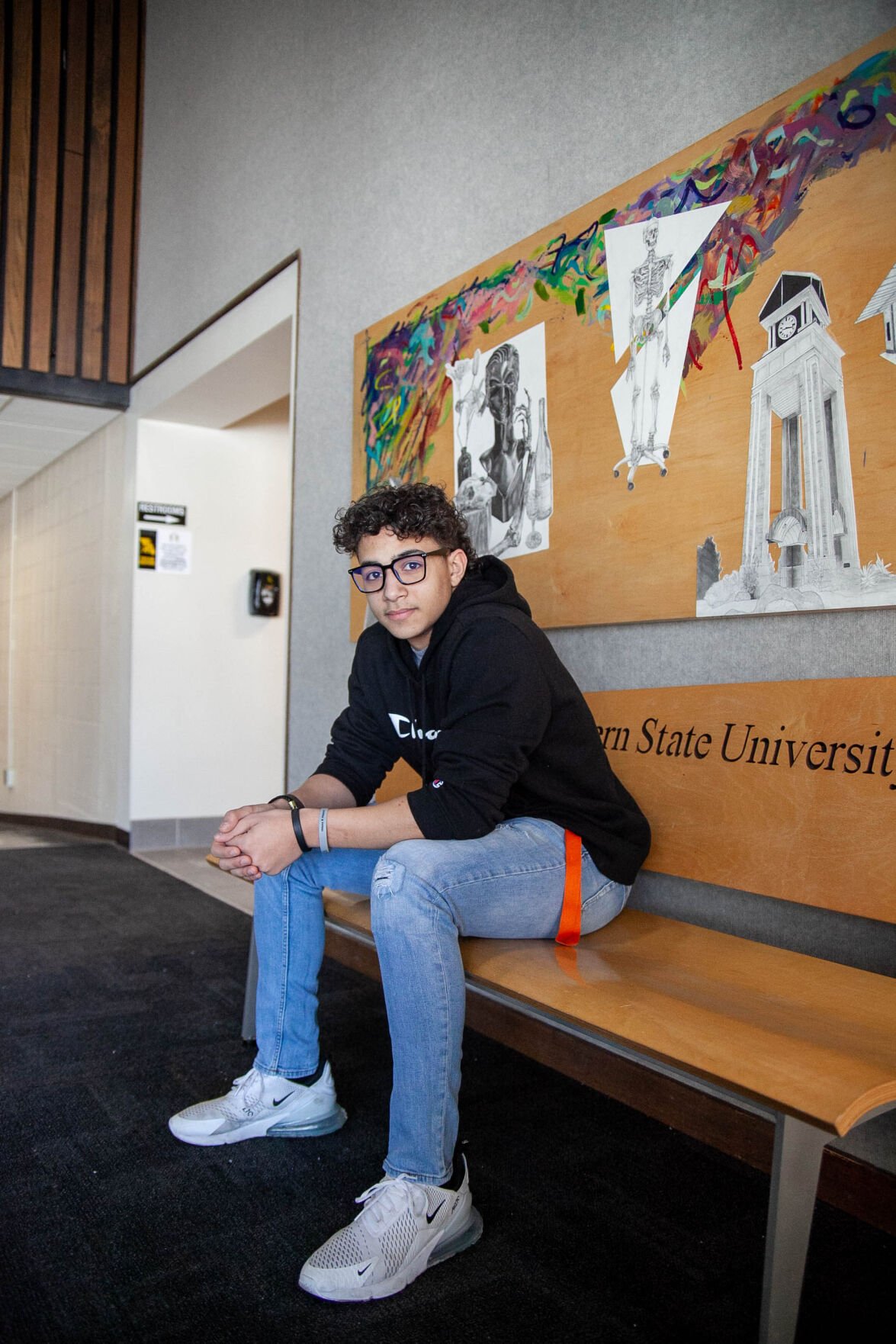 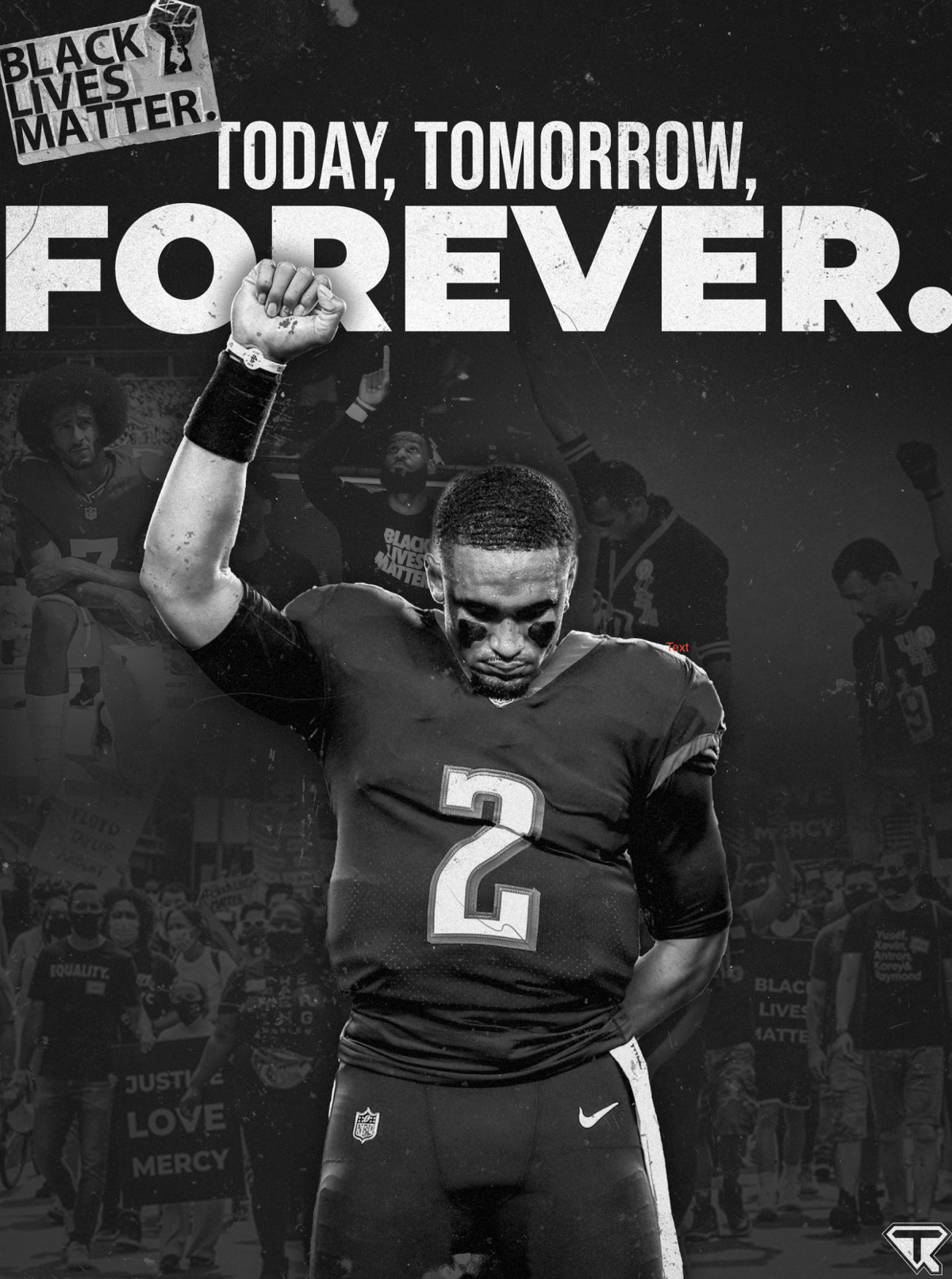 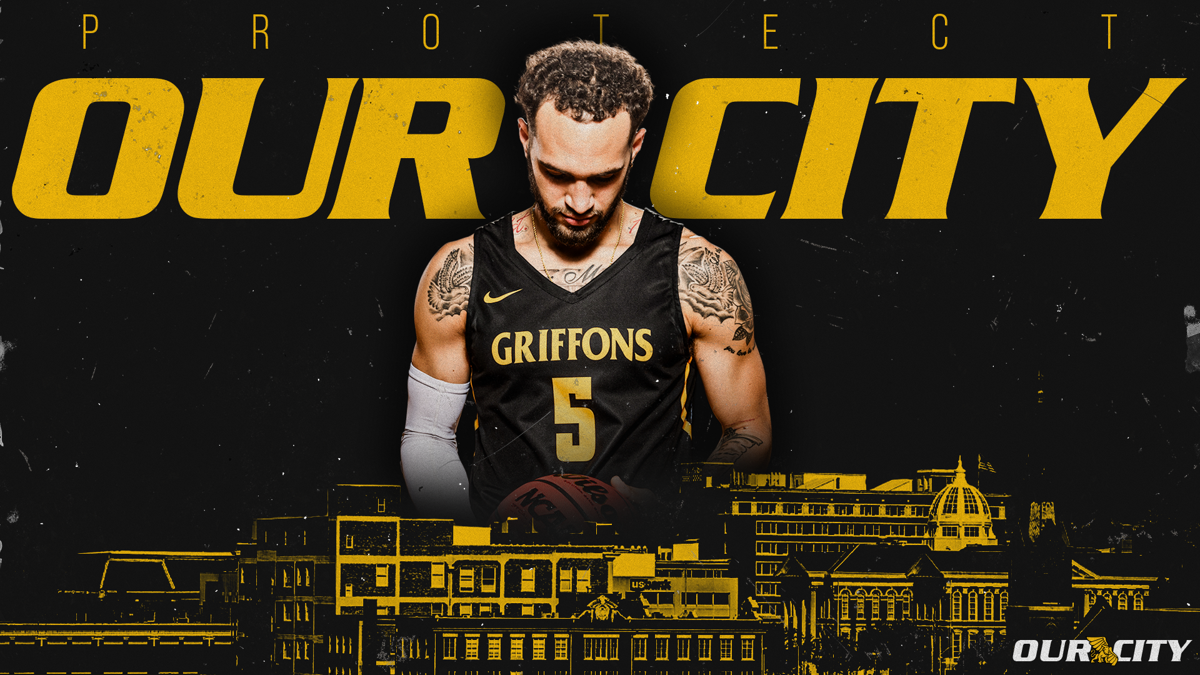 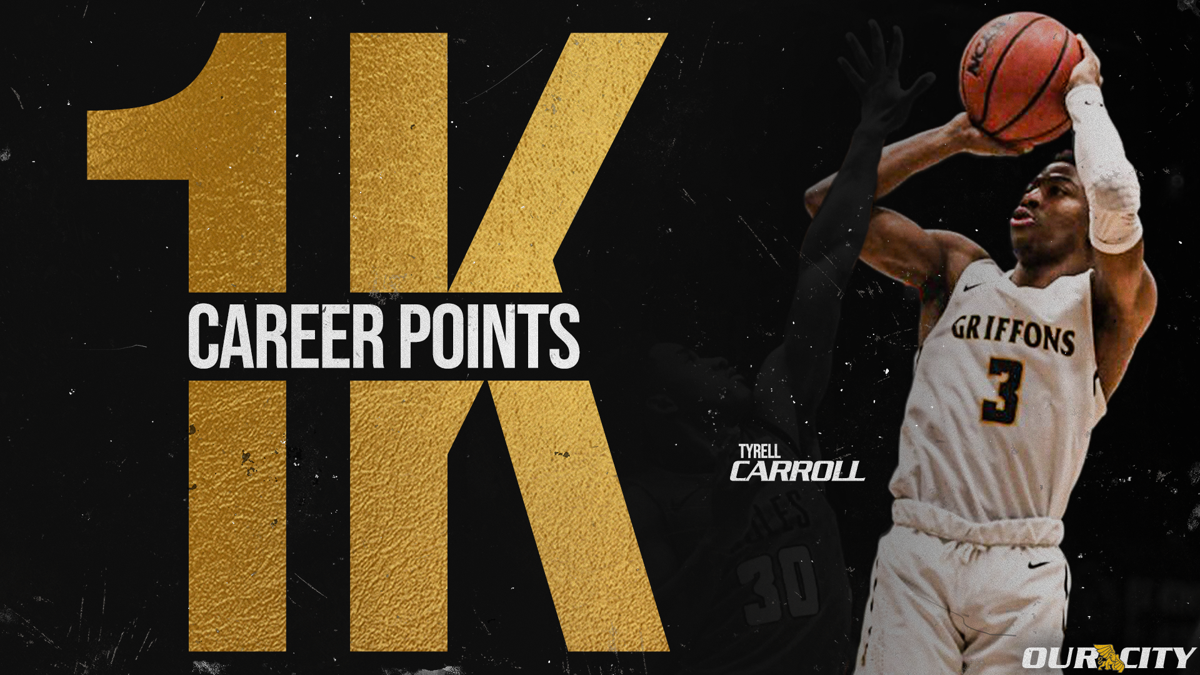 Very few people are able to say that they can blend their talents, passions, and career all together. Missouri Western Student athlete Quinton Trotter found a way to do all three. Quinton Trotter has utilized his talents in a way where he can play football, create graphic design and work towards his dream job while attending Missouri Western.

Quinton Trotter discovered his passion for graphic design at the early age of ten. He was influenced by his love of football.

“It all started with uniform design back when I was ten years old. Football uniforms always caught my eye. I was a big fan of Oregon and the big schools that changed it up a ton,” Trotter said.

“I have done a little work here and there for the athletics department, so of course I am going to incorporate the Missouri Western branding,” Trotter said.

In addition to the athletic department, Trotter has also found a way to promote his art through his own platform on Instagram. Trotter shares his art under the username “_madebyq_.” This is where you can find pieces of Quinton Trotter's art that reflect sports, as well as Black Lives Matter.

“It was a big step for me to say, ‘you know what? I’m just going to put my work out there and just see where it goes,’” Trotter said.

Bono used to listen to the Backstreet Boys

Dr. Fauci on US case count: This is what history tells us

Trotter's leap of faith turned out to be very successful. As a result of Trotter's courage, many more people are now able to admire, support and share his graphic design work.

A supporter, Arianne Boma, had nothing but positive things to say about Quinton Trotter and his graphic design work.

“He has amazing skill. It is impeccable, I would say. I can see him being a big graphic designer one day with a big brand,” Boma said.

Quinton Trotter does plan to take passion for graphic design and sports to the next level in his future career. He has dreams of one day possibly working with big brand names such as Nike.

“I hope to one day be working in an athletic department, although that's not the end goal. The end goal is to work with Nike on uniform design,” Trotter said.

The opportunities are endless for Quinton Trotter. His art truly reflects his talent and passion for graphic design. The platform Trotter has created is inspiring, because like most Missouri Western students, we are all trying to accomplish our goals and fulfill our dreams.