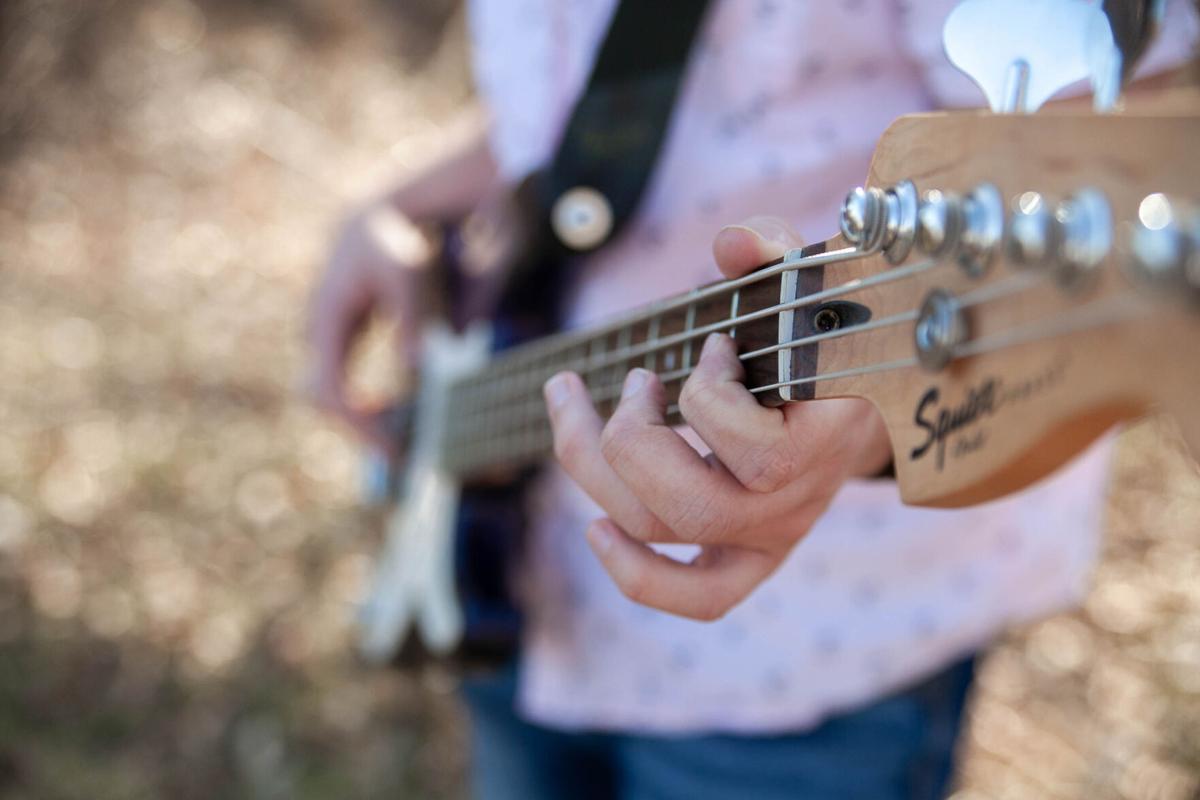 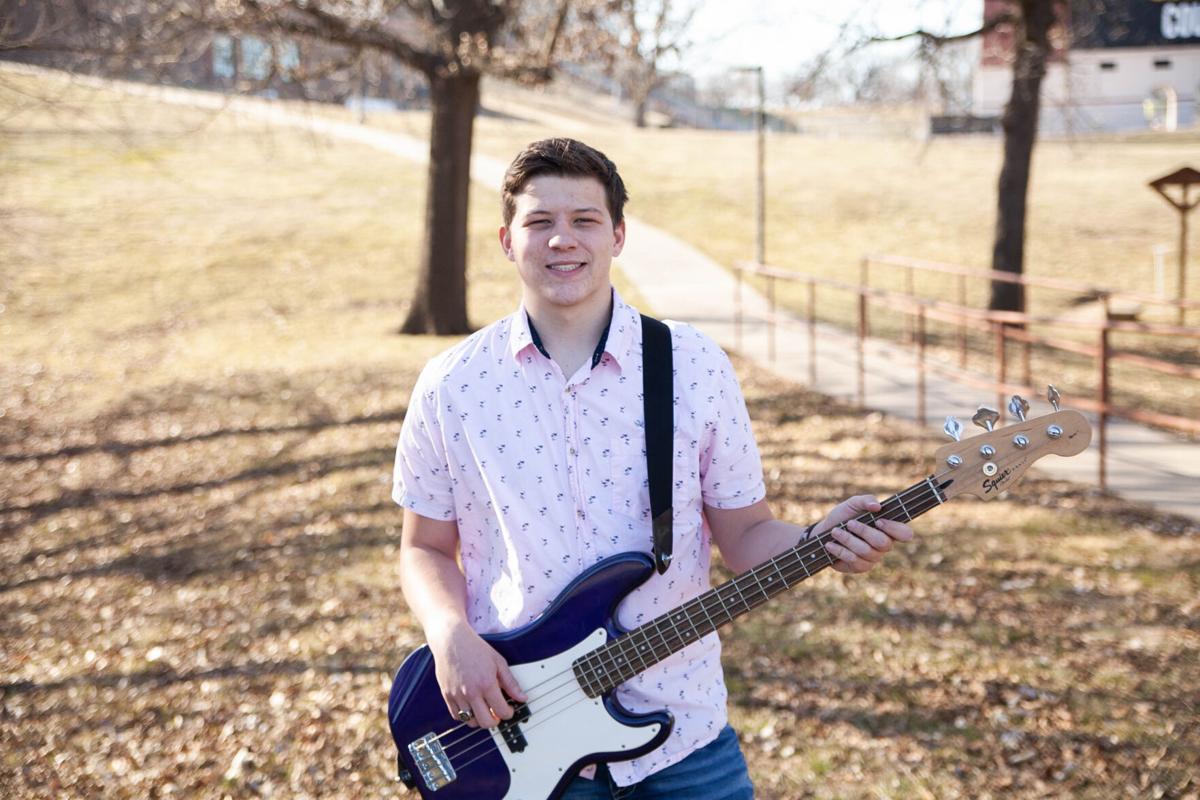 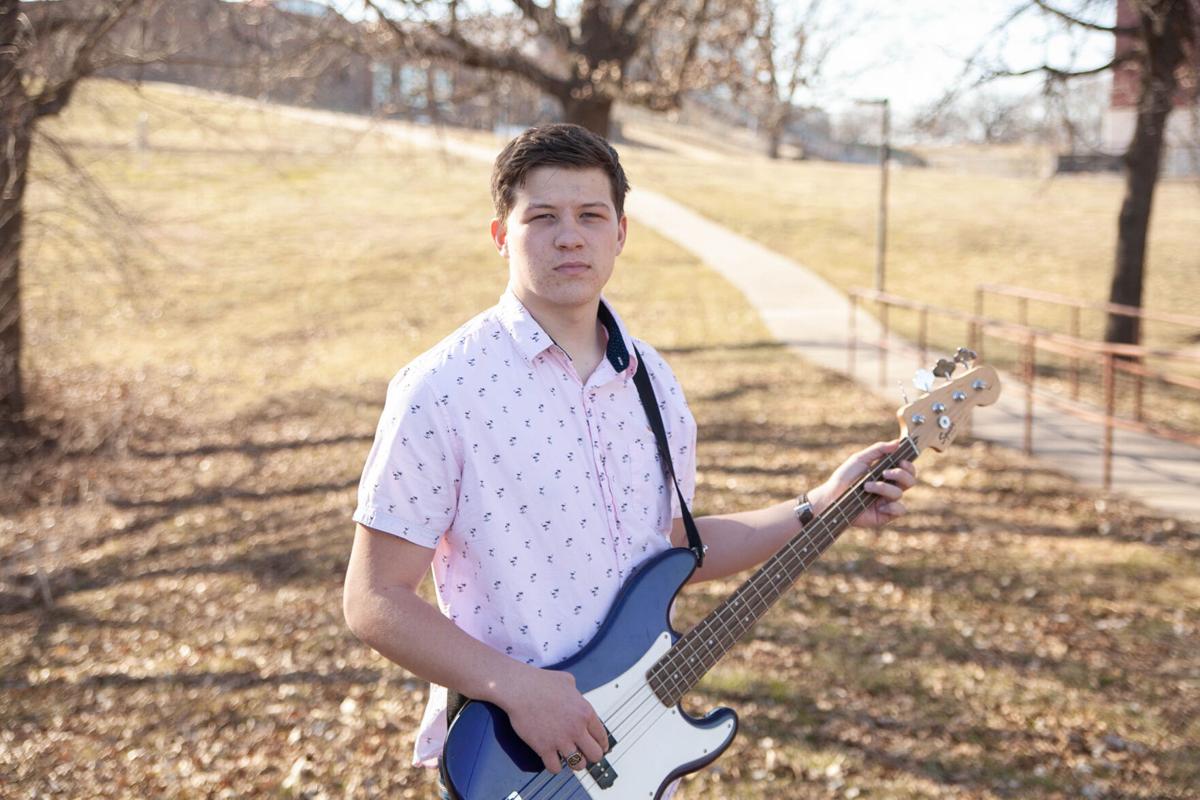 For sophomore Daniel Karns, biology and health sciences might be his main priority in school, but behind that is his love for playing the bass guitar.

Karns started playing the electric guitar when he was in the 5th grade. With some influence from his dad, he discovered playing bass.

“My dad is who got me started,” Karns said. “One of his friends played it for a band and we needed a bass guitar for the band in school, so I just started playing.”

Besides his dad, there are other influences helping him along the way. Some he knows personally, like family friend Woody.

“I’d say my dad's friend, his name is Woody. He’s in a local band called Bridges Burnt that plays in local competitions and in front of a lot of bigger bands. He is a great musician. I feel like the bass guitar is a very cool instrument and I’ve learned a lot from him,” Karns said.

Jane Fonda isn't sure about her film future

Other influences come from celebrities. Karns’s friends often tell him that he was born in the wrong generation. One of his biggest influences is Flea from Red Hot Chili Peppers.

“Back in high school, I would just listen to him play solos because he does this slap technique. I don’t know how to do that, I wasn’t cool enough to learn, but to hear him play and the things that he does is just amazing. You can’t even tell it's a bass guitar sometimes, he just plays good music.”

Being in the South Harrison school band in Bethany, Missouri definitely paved the way for his love for music. His former band director, Tom Keck stated that Karns was always playing the drums in class along with other percussion instruments.

“He did it all for me. Daniel was a hard worker, always willing to go the extra mile to learn parts and always had a smile on his face when he did,” Keck said.

While it was Daniel's dad is the one who got him into playing the bass guitar, Karns gets inspiration from all around.  Whether it be from family friend Woody or a celebrity like Flea from Red Hot Chili Peppers. Along with that, Karns is also an inspiration to others like his former band director Tom Keck.