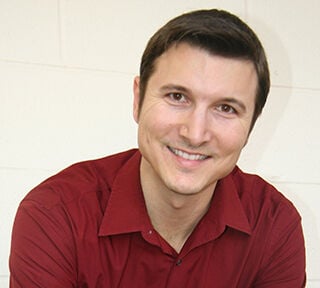 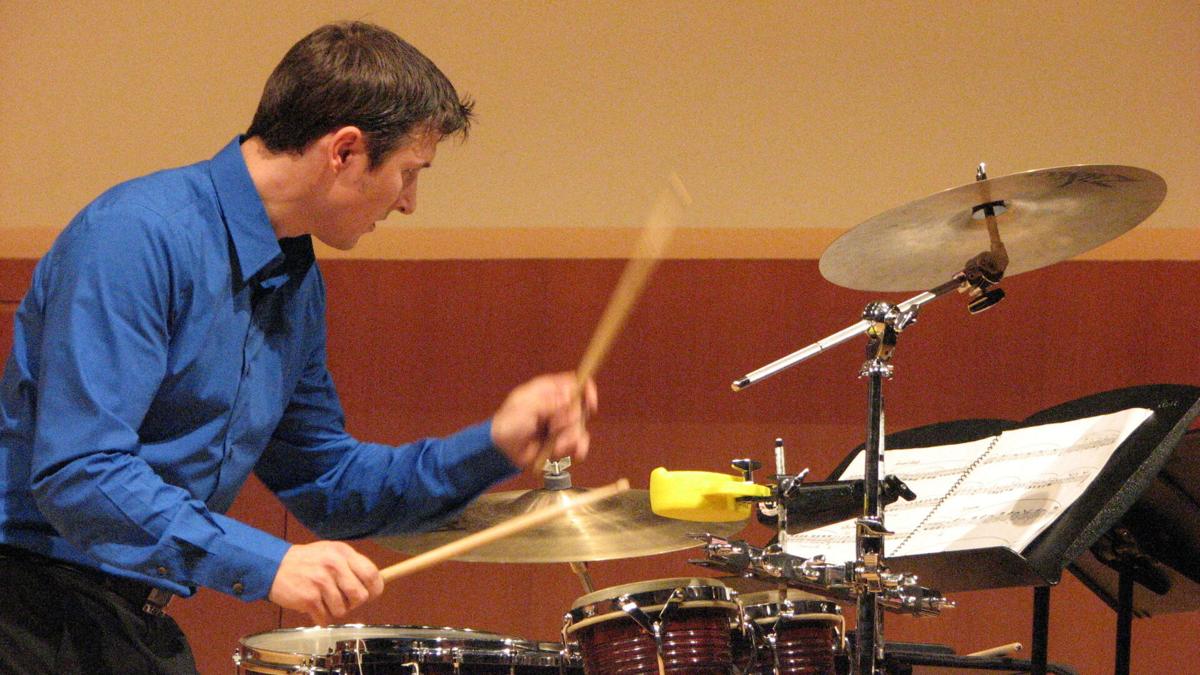 While the Missouri Western drumline has not been able to perform as much this year due to COVID-19, they are run by a wonderful instructor who keeps them motivated: Dr. Joshua Knight.

Dr. Knight has earned a bulky resume of percussion performances, ensembles, and awards over the years. A few of the most notable presentations and performances include the Percussive Arts Society International Convention, the National Conference on Percussion Pedagogy, Texas Music Educators Association conference, and College Music Society regional conference, according to his website knightpercussion.com.

On top of all his honors, Dr. Knight has been the Assistant Professor of Percussion at Missouri Western since 2010.

But according to Dr. Knight, he was fortunate to be able to attend college at all.

“When I was in high school, I knew I wanted a career in music,” Dr. Knight said. “I’m from a small town, and I’m a first-generation college student. College seemed out of reach in general, but I was an All-State musician in high school, and I really felt like I had a future. So, I went and auditioned for a music scholarship and I got a full-tuition music scholarship to attend the University of Central Arkansas.”

In his ten years of teaching, Dr. Knight has a lot of experience.

Saweetie: I want to become a billionaire

Movie sequels that were better than the original

“I spent 10 years as a student. Then my first job was at the University of Arkansas - Fort Smith, which is about the exact same size as Missouri Western. My next job was at a small private school in west Texas. I spent two years there, where I took that small band program to London. Then I came here in 2016, and it’s been a really great fit for me,” Dr. Knight said.

Dr. Knight mentioned that his time at the University of Central Arkansas is a large reason he is so passionate about schools like Missouri Western.

“The University of Central Arkansas is a little bit larger than Missouri Western, but it was a small enough school that you still got individual attention and a good mentor and support system. That’s what I needed. It’s important that we (at Missouri Western) mentor students, we help lift up students, we know their name, and they’re not just a number,” Dr. Knight said.

Although he is not originally from Missouri, Dr. Knight mentions there are things about Missouri Western that makes it unique.

“What really sets us apart from what I’ve seen is we’re an open-access institution. I think a lot of students come here with untapped potential. My greatest joy is watching students grow beyond what they thought was possible. Maybe they weren’t the top performer at their high school, but when they come here and interact with our instructors and get involved in our system, our culture here —a culture of support— watching those students thrive has been the coolest thing. I think that is what sets us apart.”

One of Missouri Western’s best qualities is the wonderful staff that keeps working to help students reach their full potential, and Dr. Knight is no exception.

To view some of Dr. Knight’s exciting percussion performances, visit his website knightpercussion.com.