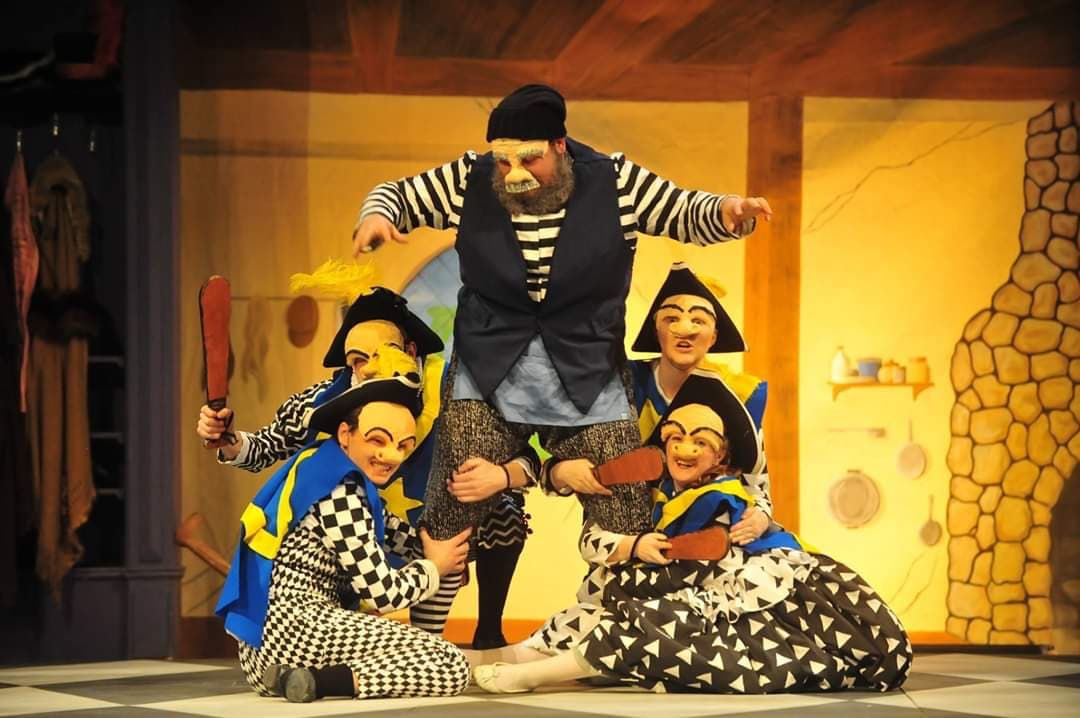 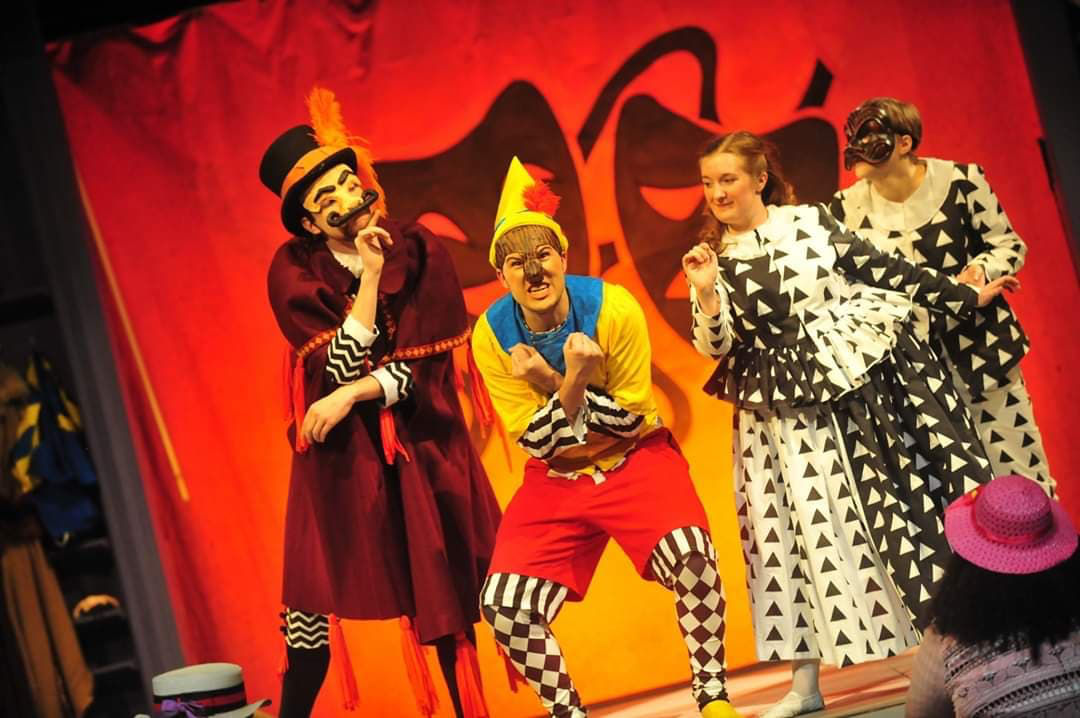 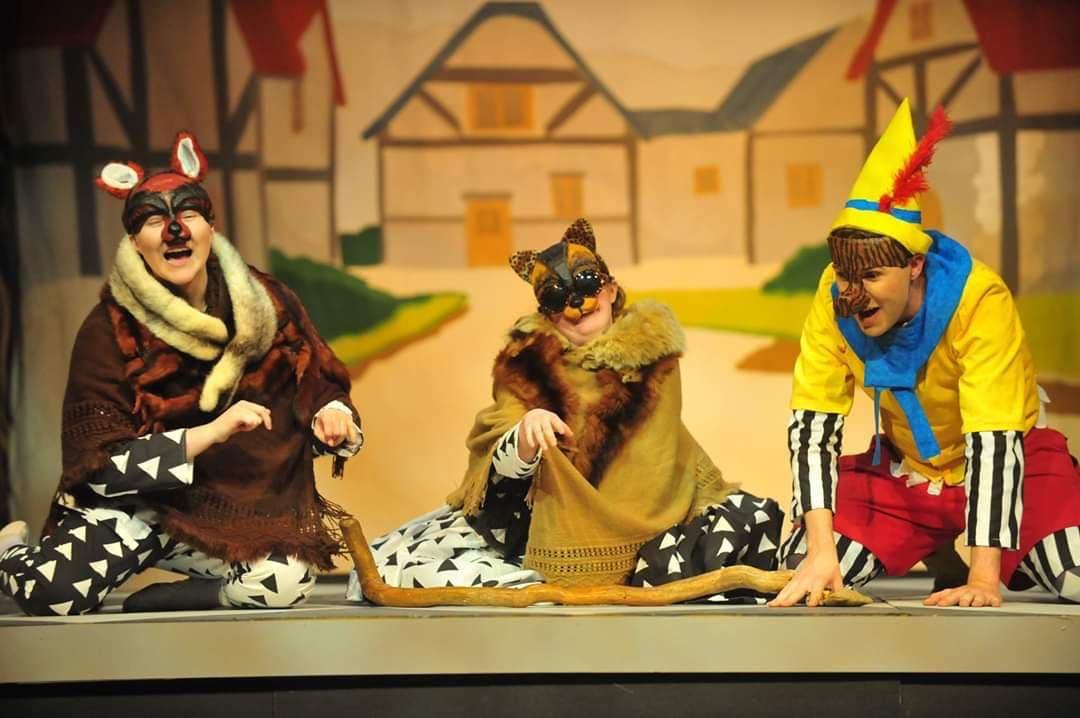 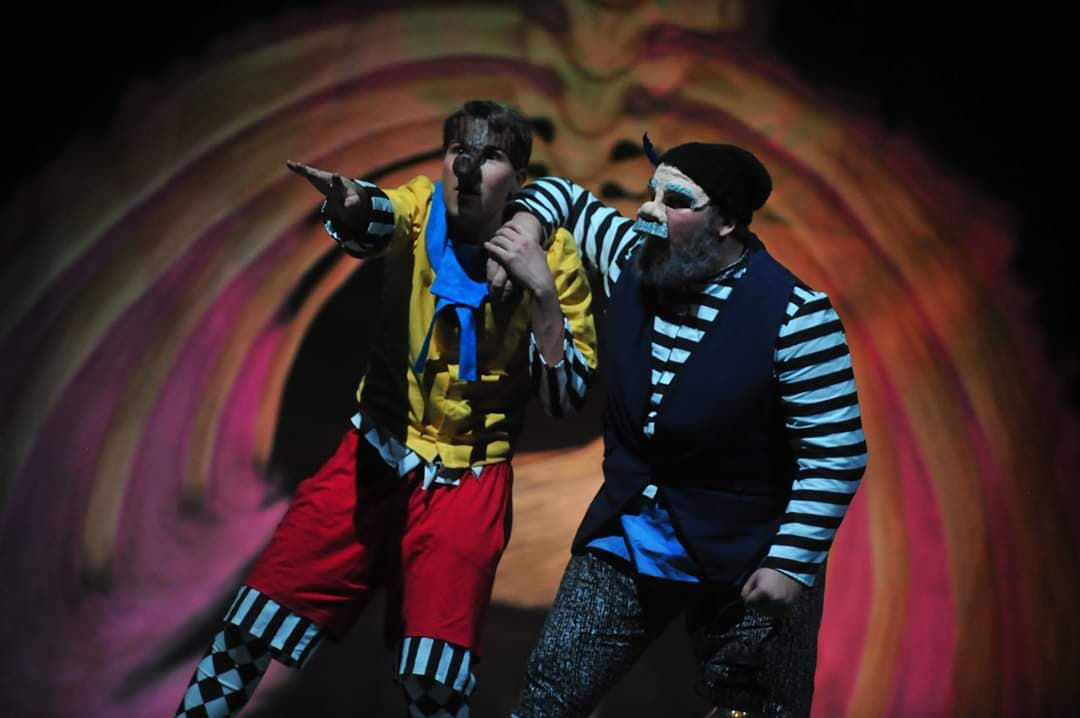 For their performance on Friday, Feb. 28, quite a few people came to see the show. There was a good combination of students and patrons taking up the majority of the theatre.

When asked how she felt overall about the actors’ performance and the audiences reaction, director Manon Halliburton had a positive response.

“I thought it went very well tonight. The cast had a really great good night,” Halliburton said. “The audience was fantastic. We got a lot of laughs.”

After months of rehearsal and hard work both Halliburton and the cast were glad to see their dedication pay off.

Junior Angel Edwards, who played Ruffiana, talked about her favorite scene now that she has performed her part in front of an audience.

“I would definitely have to say Toytown is my favorite scene," Edwards said. "As the coachman, there’s just so much energy and everybody else is on stage with us. It’s fantastic."

Halliburton, who was able to see the show come together on stage after months of work, also agreed that the Toytown scene was her favorite.

It seems as though Halliburton and the cast are satisfied with how their work has paid off, and audience members also seem to appreciate the production.

Freshman Brittnae Tarrence said she wanted to come to the play because she enjoys theatre productions. She was pleased with the performance.

“I really liked the robber scene,” Tarrence said. “After the play I felt like a little kid again, very excited.”

It seems as though the audience members understood the underlying of the message of the play, which Halliburton and cast members said prior to their performance was to try your best to be a good, honest person and to love one another unconditionally.

“I feel like the main message was to always tell the truth,” Tarrence said. “Also, just be a good person in general.”

It seems as though “Pinocchio” was a success. Up next for the theatre department is “She Kills Monsters."

Edwards, who will be playing Agnes (a leading role) in the play, says this next production will be another fun one.

“It’s a super fun show that is a Dungeons & Dragons game where you’re immersed in it,” Edwards said. “There’s tons of monsters and stage combat so it’s super fun as well.”