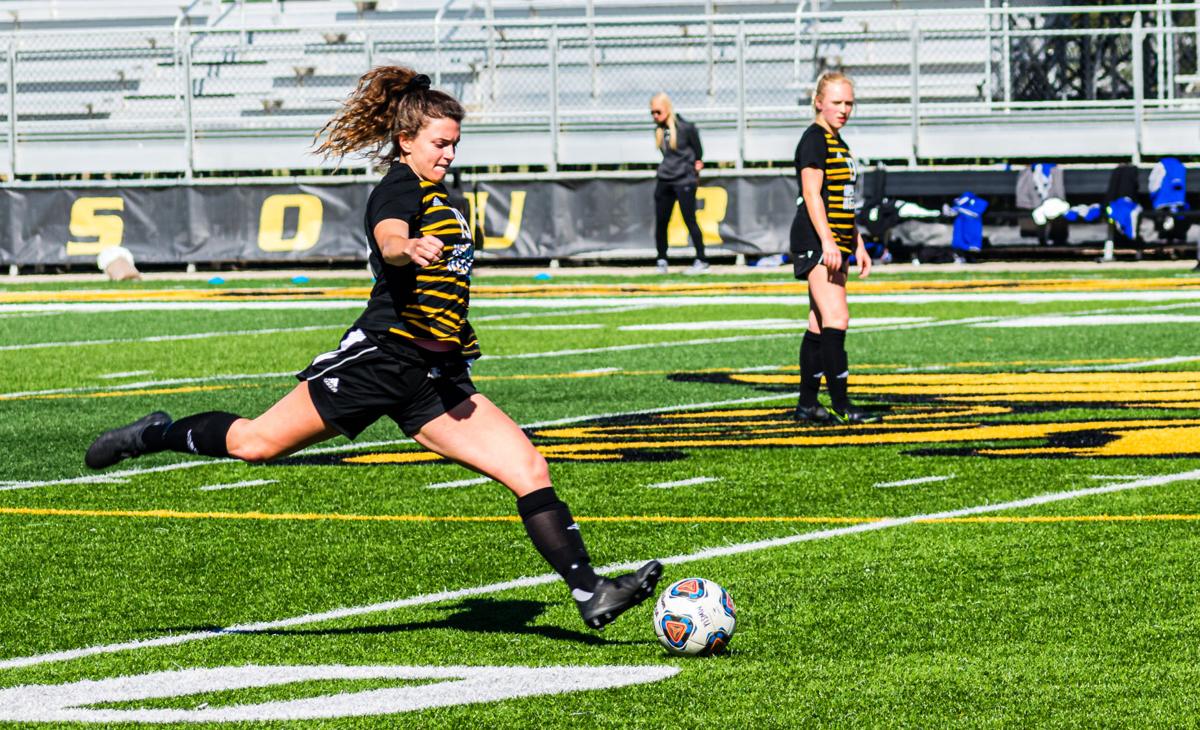 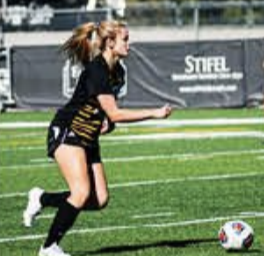 Missouri Western women’s soccer took on the University of Nebraska-Kearney Lopers and walked away with a scoreless draw on Sunday at Spratt Stadium.

The Griffons held the Lopers to a goalless game after 110 minutes of soccer through two overtimes but couldn’t find a goal themselves. This is the Griffons’ second tie of the season, which is the most since the 2013 season.

“When we aren’t finding goals on the other side, it’s easy to hang your head and feel defeated. It’s important for me to lead from the back and encourage my teammates to stay in the game,” Mayer said.

The Griffons struggled to find a goal after last week’s 3-0 loss to Fort Hays State University.

Coach Chad Edwards was proud of his defensive back four and eager to get back to work after back-to-back scoreless games.

“One hundred and ten minutes of shutout soccer and we defended really well, but at the end of the day, we need to score more goals. We created plenty of opportunities today and not executing is disappointing, but we have six games left, and we need to find ways to score,” Edwards said.

The Lopers led the first half with 11 shots to Missouri Western’s eight. The second half belonged to the Griffons with 12 shots to the Lopers eight.

Missouri Western had seven corner kicks on the day and multiple foul opportunities but could not convert.

“If we score goals you can see how well we can defend. We got to find a way to battle and compete and be good teammates this week. Hopefully we can execute at a higher level next weekend,” Edwards said.

Missouri Western has three more home games at Spratt Stadium, but with a road trip coming up to Wichita, Kansas, and eventually on to Edmond, Oklahoma, the Griffons will be looking to snag some wins at home before they leave.

Currently on a three-game winning streak, the Griffons overall record versus the River hawks is 3 wins 5 loses dating back to 2012.

Northeastern is coming off a 4-1 win against Emporia last week and will be in for a challenge against Missouri Westerns Defense.