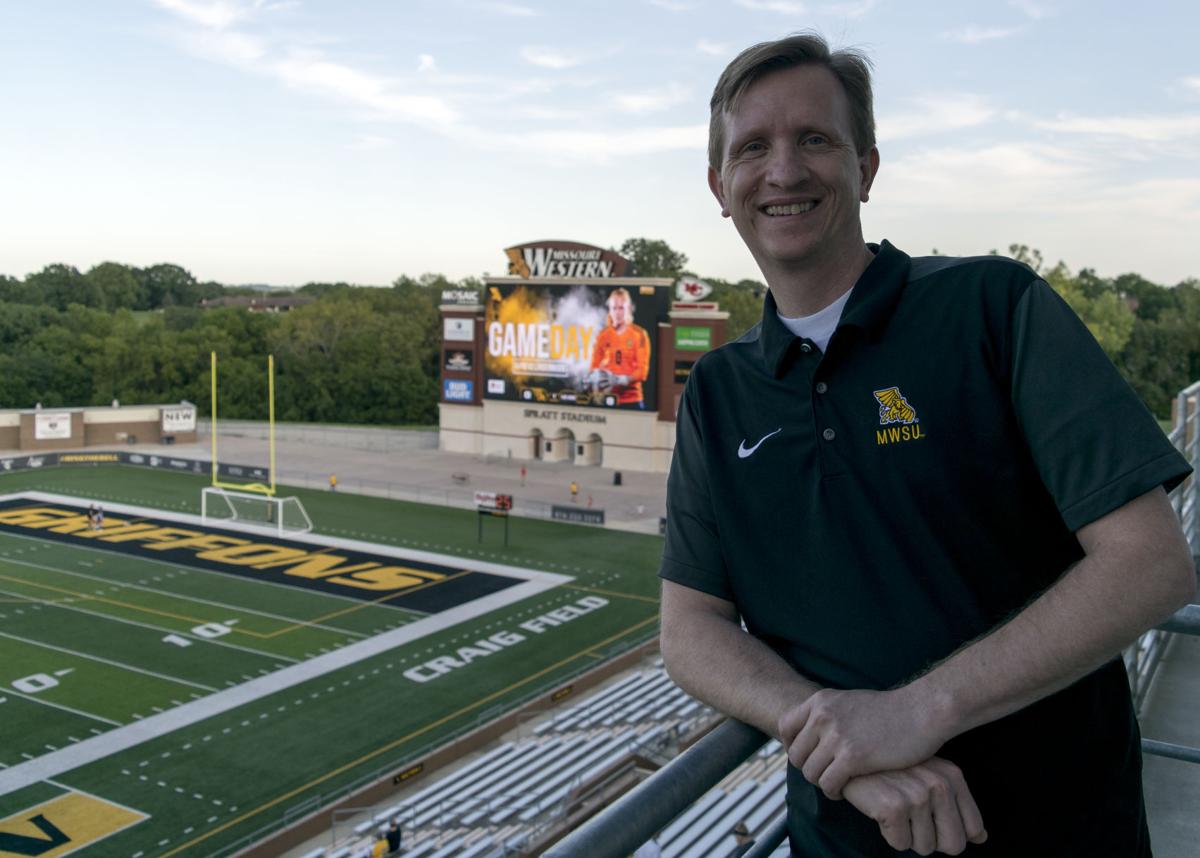 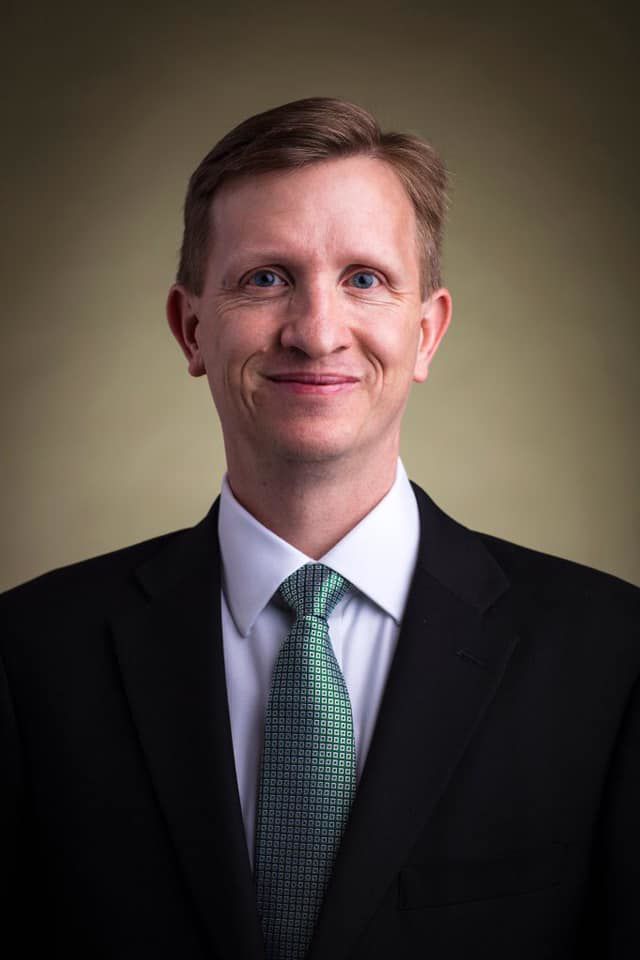 It’s not just the leaves changing this September. As students new and old adjust to the school year, many have questions and concerns for the new president, Matthew Wilson. Your questions this week include shortened school weeks, unlocked doors and food in Potter Hall.

One potential change on students’ minds is a shortened school week. Junior Jashira Bolden said that she strongly supported a four-day-week and implementation as soon as possible.

“If we win a football game, can we get the next school day off?” Bolden said. “Mondays are hard days.”

While some might find a shortened week impossible, Wilson is no stranger to the idea.

“There’s a program we rolled out when I was at the University of Akron as president called Five Star Fridays,” Wilson said. “If you had your schedule, with the same number of minutes Monday through Thursday, and then you had that Friday open for internships, externships, service, study groups, engaging with faculty members, getting things taken care of, an extra day to study for a test? Think of all of the benefits there would be.”

According to Wilson, the administration is investigating whether a similar plan could work at Missouri Western.

“With respect to that, stay tuned,” Wilson said.

One of the first major changes on campus this semester was the announcement that classroom doors are to remain unlocked. Wilson said that this change followed input he received from students and faculty when he first arrived on campus.

“Some of the feedback I received was about classroom doors and how they are always locked, so students can’t access them and need to stand out in the hall,” Wilson said. “The classroom occupancy is about 50% on this campus, which means 50% of the time they’re unoccupied. Why not go into those spaces, study?”

Wilson also said that the locked doors caused accessibility issues for students who had to leave during class, causing many professors to prop doors open anyways.

However, some students and faculty have expressed concerns about unlocked doors in regards to safety. According to Wilson, this change in policy is actually safer than the previous standard.

“I’ve spoken at 300 universities and this is the only university that I’ve encountered where the doors were locked before classes and you would be locked in,” Wilson said. “If you think of it from a safety standpoint, coming from my legal background and having been legal counsel for a university before, I think the system we had set up here actually endangered students.”

Wilson said that the previous protocol would leave students exposed in hallways with very little cover in the event of an active shooter situation.

Wilson said that he hoped the new policy would make campus more inviting for students and that the administration was considering active shooter training to alleviate any residual fears.

Finding time to eat while busy is a common problem for students, but some students say they are at a greater disadvantage when it comes to balancing class schedules with mealtimes.

Hannah Murphy is a senior transfer student majoring in theater and cinema. She spends most of her time in Potter Hall, the academic building home to art, music, theater, cinema and dance. According to Murphy, the only source of food in the building is a single vending machine with limited options. She said that during the spring semester it was often nearly empty.

“There was nothing that didn’t have chocolate, everything either had chocolate or nuts,” Murphy said. “The drinks there were almost nothing.”

Junior graphic design major Matti Thomas echoed this concern. Thomas said that breaks given during classes weren’t enough to get food across campus.

“I can’t help the fact that I’m diabetic,” Thomas said. “When you have a five hour class that starts at 5 o’clock and you go down to Popplewell at 7:30, everything is closed or they don’t have any food because they close at eight. Then you have to walk all the way to Blum, but you only get 20 minutes.”

Thomas said that the walk from Potter Hall to Blum Student Union alone was a 20-minute round trip, not accounting for waiting in line and actually eating.

Wilson said that he was looking into the issue and considering how to best meet students’ needs.

“Kind of the number one consideration is space,” Wilson said. “There really is not a place in Potter hall that I can find.”  While he is looking for potential food options, Wilson said that the best thing for most students might be outside delivery services.

Have a question, comment or concern for President Wilson? You can submit them directly to his office at missouriwestern.edu/wilson/feedback-form. According to Wilson, he views every submission personally. For a chance to have your questions answered in the newspaper, email thegriffonnews@gmail.com, send us a message on Facebook at The Griffon News or DM me at @Sarna_GN on Twitter.