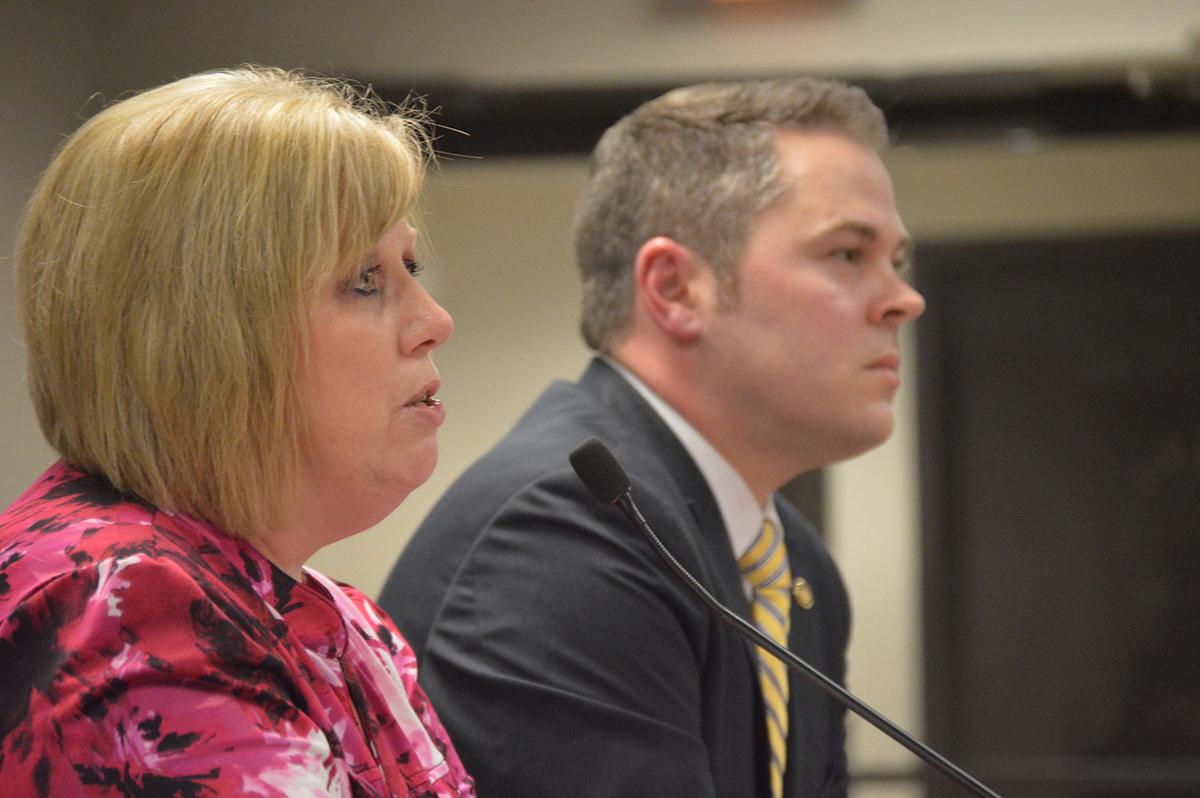 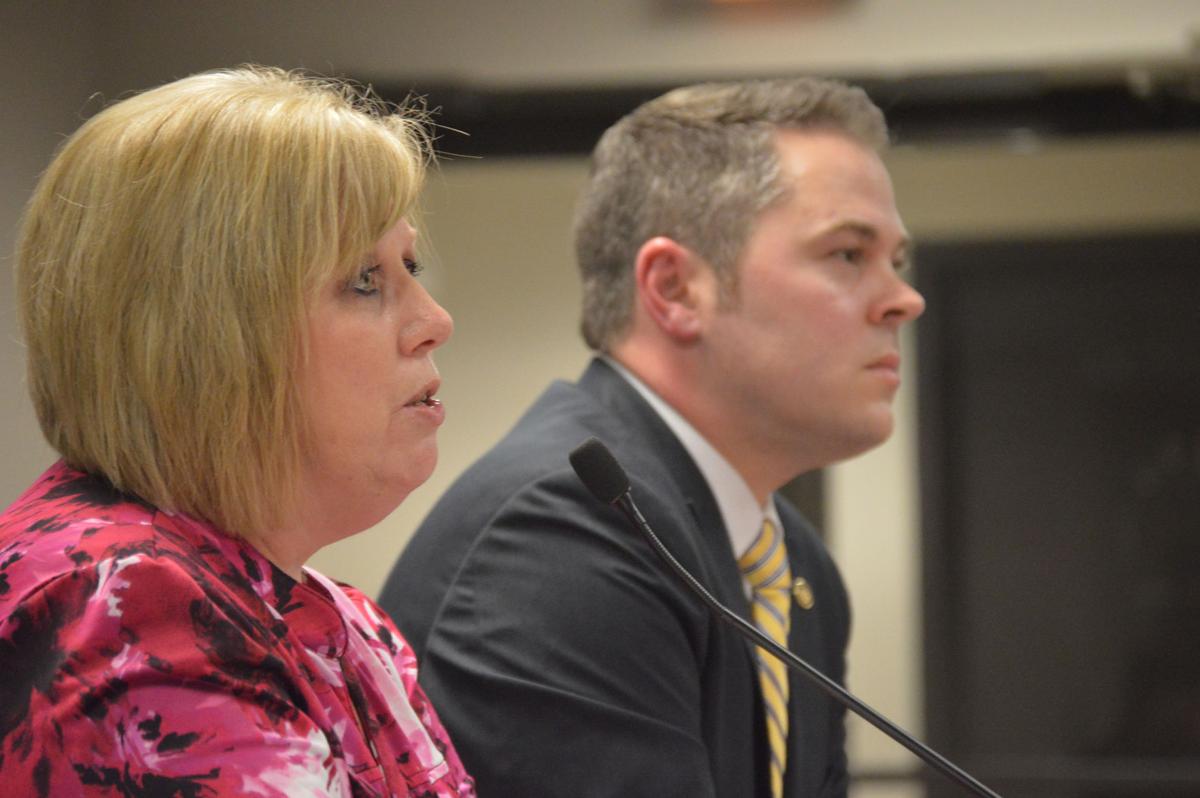 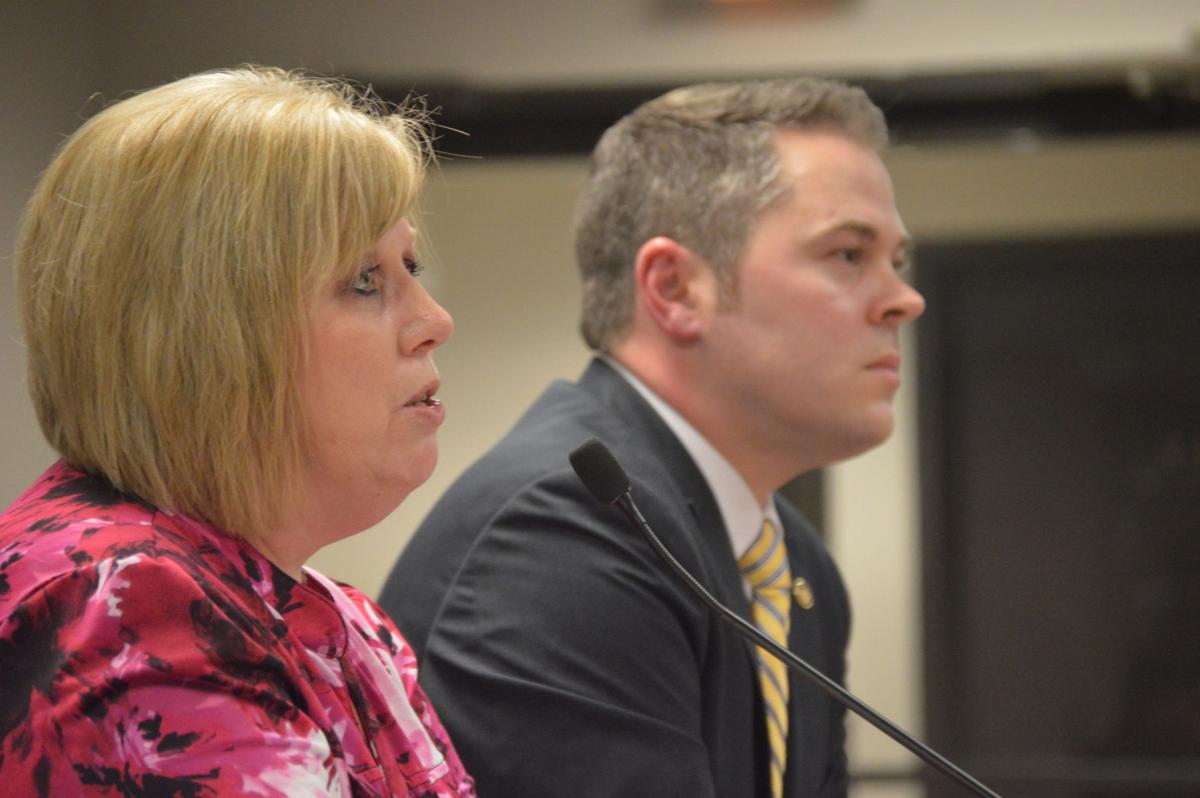 A proposal to strengthen the press rights of student journalist has passed the first step in the legislative process: passing through committee. H.B. 2058 passed through Committee on Emerging Issues unanimously Wednesday with a 9-0 vote.

The senior representative explains that his inspiration for the bill comes in part from a 2015 video taken during a protest at Missouri University– Columbia, where a faculty member physically prevented a journalist from documenting student protests.

“In the context of what happened in Missouri, the protests and the Tim Tai situation was something I was somewhat interested in,” Haarh said. “It seemed timely… something that would more quickly gather interest and kind of get a movement behind it.”

That movement gained media attention Feb. 1, when ten witnesses testified during the bill’s first committee hearing in support of the act. Chief among them was Cathy Kuhlmeier, one of the plaintiff’s of the 1988 Supreme Court case Hazelwood School District v. Kuhlmeier. If passed, the New Voices bill would overturn the 1988 decision that previously set the national bright line for student journalist rights.

“You have to have a foundation to start and learn things; if you don’t have that to start with, how are you going to all of a sudden pick it up in college?” Kuhlmeier said. “It’s gonna make the difference in the world if we can continue to express our opinions and talk about what we believe in.”

If Missouri were to overturn Hazelwood by legislation, student press rights campaigns across the nation could use Missouri as an example for their state legislators.

The New Voices campaign, led by the Student Press Law Center, is one of the largest national programs against student journalist censorship. Frank LoMonte, director of the SPLC, explains that the bill is likely to continue moving through the congressional process.

“I think that realistically the only political concern is the school administrators and their lobbyist. That’s been the one source of friction in states that have attempted this in the past,” LoMonte said. “But, I’m kind of encouraged that that is softening as well.”

The bill must pass through the Committee on General Rules before it can be voted on by the entirety of the House. If the House approves the legislation, then it will move on to a Senate committee and potentially to the Senate floor. If approved by the Senate and signed by Gov. Jay Nixon, the bill will become law for the state of Missouri.